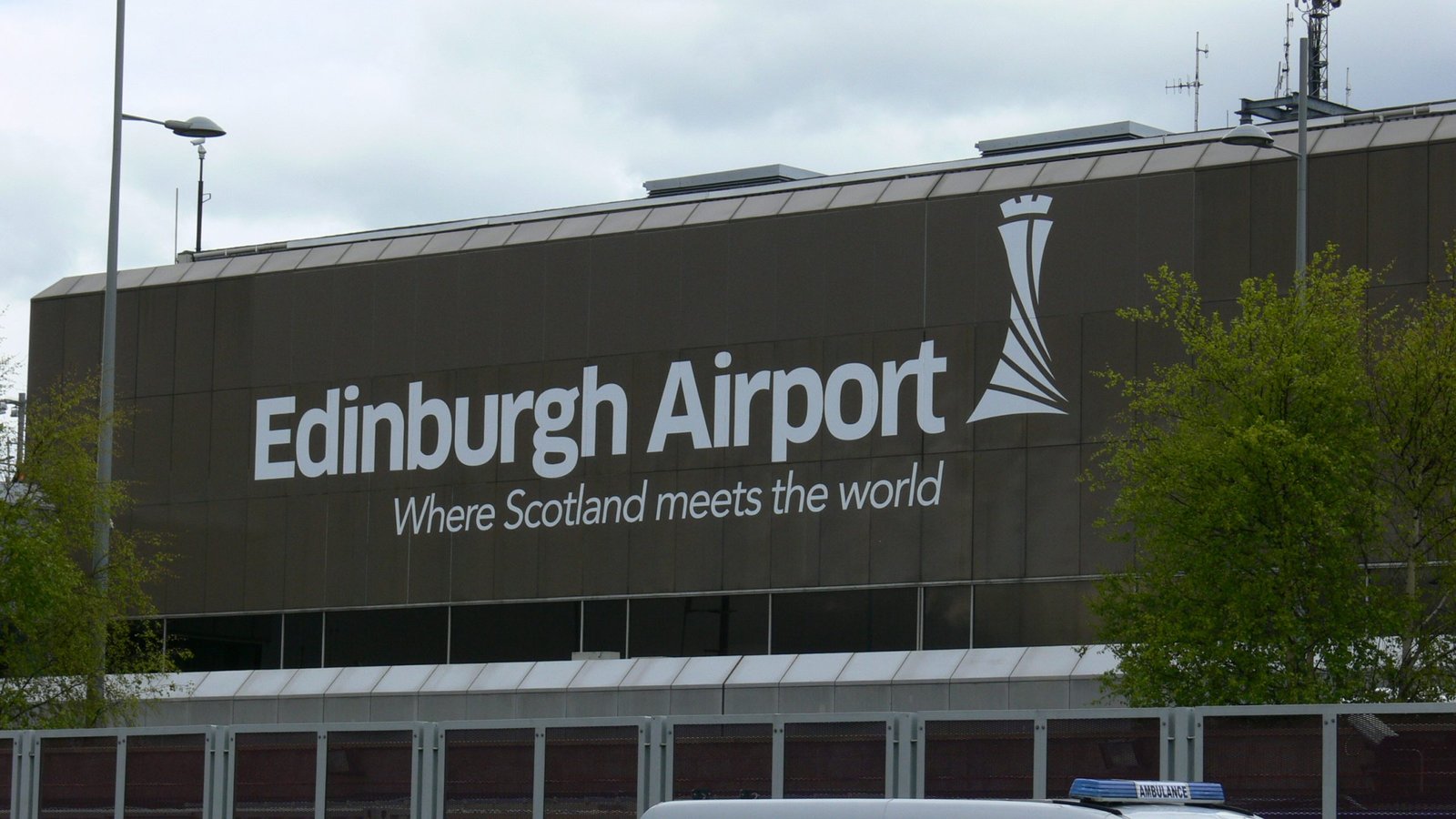 Passenger figures for the month rose by 8.7%, to more than a million (1,009,529). Within those numbers, international traffic is performing most strongly, up 18.4% and now accounting for more than half of the capital city airport’s traffic.  Economic reports

Gordon Dewar, chief executive of Edinburgh Airport, said: “Edinburgh Airport’s international air services are the lifeblood of Scotland’s tourism industry and are offering better global connections for Scots businesses than ever before. Scotland is no longer dependent on London for its place in the world.  The airport is an increasingly important social and economic asset, providing 23,000 jobs and economic output of around £1 billion. We look forward to working with others, in the city and in the Scottish Government and elsewhere, to build a sustainable, long-term plan for the future of this airport, potentially doubling the number of jobs here in the next few years. We will continue to advocate a halving of air passenger duty. It is a punitive tax on travel that restricts Scotland’s progress and punishes those who can least afford it.”

Edinburgh’s strong international growth is fuelled by the wide choice of destinations served, from European cities such as Berlin, Madrid and Stuttgart, to Doha and Abu Dhabi in the Middle East. The airport’s US services continue to perform strongly.

The ‘moving annual total’ of people using Edinburgh Airport grew by 10.9% in April, to more than 11.5m passengers. Domestic travel was down 2.2% in the month, reflecting the strong and growing demand in international traffic.