NEWS Emirates A380 to Brussels. A one off service on the 18th September. 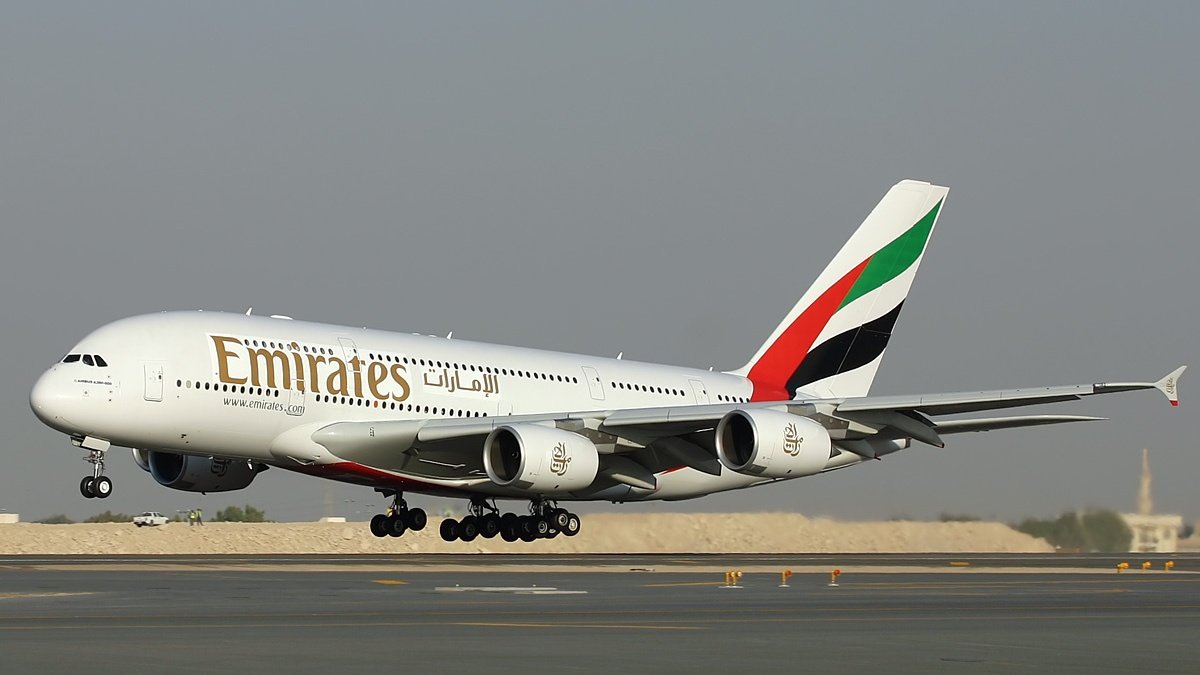 Emirates on 18SEP15 is planning to operate Airbus A380 aircraft on one-off basis on Dubai – Brussels route, temporary replacing Boeing 777-300ER aircraft.
Planned schedule as follow, note the operational schedule from Brussels will be modified as well:
EK183 departs DXB at 0810 and arrives BRU at 1315
EK184 departs BRU at 1615 and arrives back at DXB at 0055.
Notice that EK184 is operating just under 2 hours later then normal.

The A380 last came to Brussels on the 8th June 2010, when Lufthansa flew a one off flight to the Belgium capital from Frankfurt following the delivery of their first A380 D-AIMA.