NEWS Emirates is to launch A380 service to Birmingham, Prague and Taipei in 2016 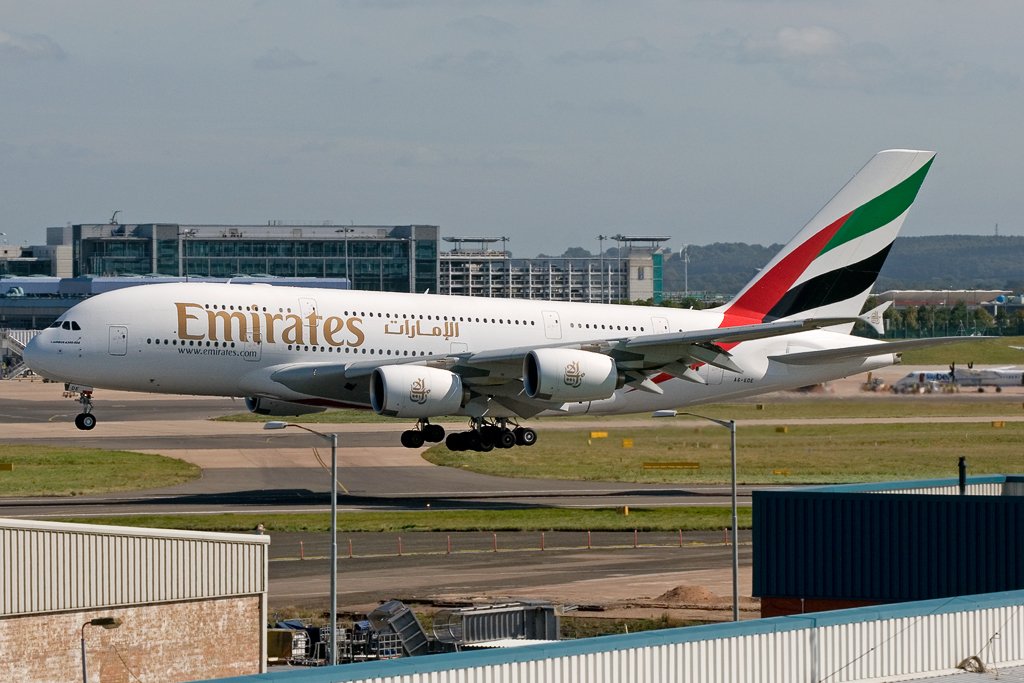 Emirates is to launch 3 new A380 routes next year.

Beginning in Birmingham, England – from the 27th March the A380 will operate to Birmingham and will be the airlines 4th UK A380 route after Heathrow, Gatwick and Manchester. This will be a 2-class A380 to operate the route.

Next to Prague, the airline will launch a 3 class A380 to the Czech capital beginning on the 1st May.

Finally the airline will begin a 2nd A380 service to Barcelona Spain on the second flight of the day EK187/188 from the 1st June.