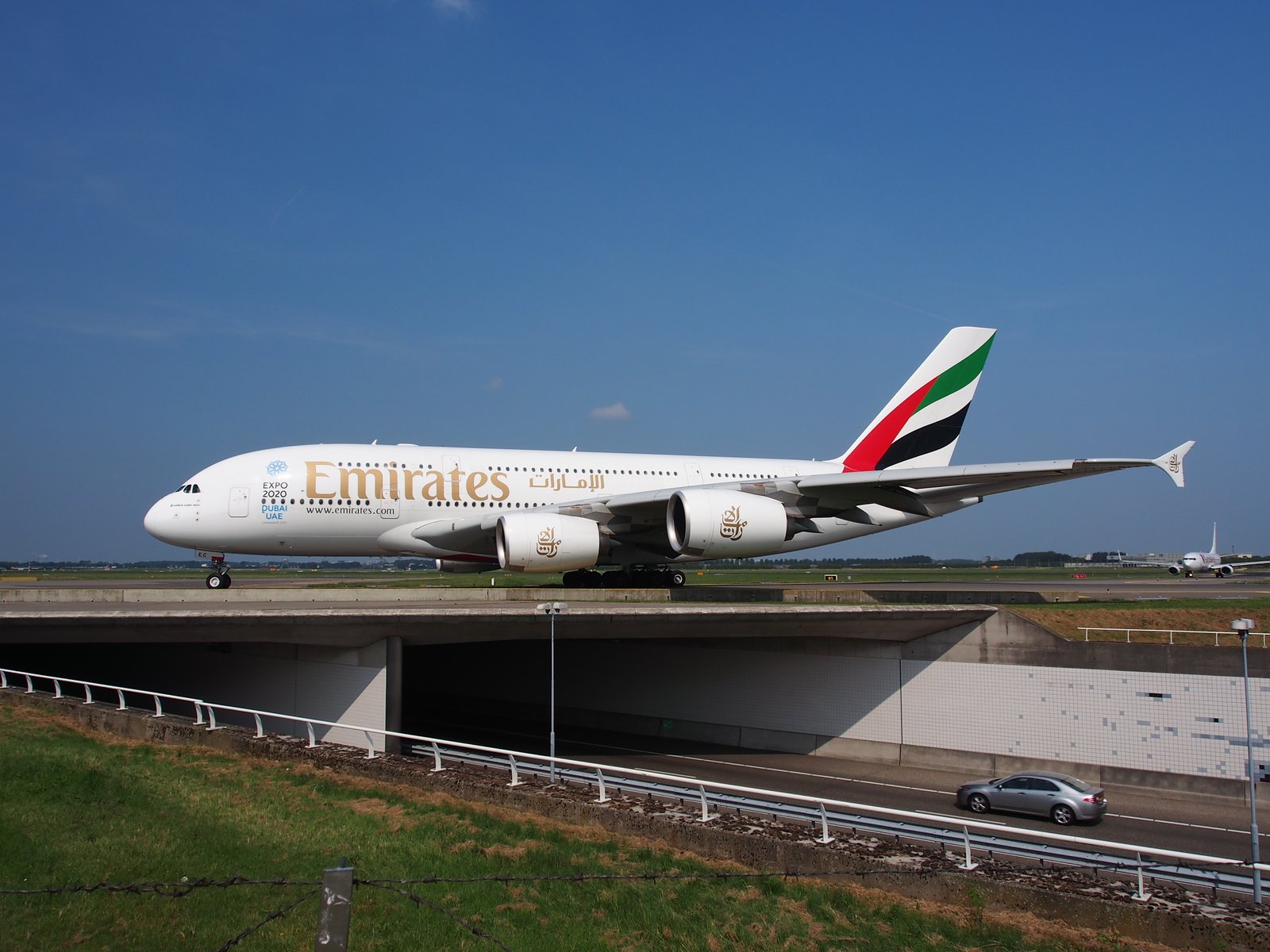 Dubai state-owned carrier Emirates said on Wednesday that it has ordered an additional 2 Airbus A380 aircraft from Airbus for an estimated delivery of Q4 2017. This brings the airline’s total orders to 142 aircraft. The airline currently has 75 in service and are to receive another 67 more on firm order.

The ordered aircraft will be powered by Rolls Royce Trent 900 engines. The list price for this order is at $865 million. Tim Clark, President of Emirates Airlines said “From now until the end of 2017, Emirates will retire 30 older aircraft from our fleet. We will receive a delivery of 24 new 777 Boeings, and 33 new A380 aircrafts including the two additional A380 aircrafts just ordered. We’ve always been open about how the A380 has been a big success for Emirates.”

Emirates have said for a while that the orders of new Airbus and Boeing aircraft will contribute to the airline’s target of having a more efficient fleet and to offer the best possible services to their customers. Emirates currently operate a fleet of 234 aircraft and fly to 164 destinations across the world.