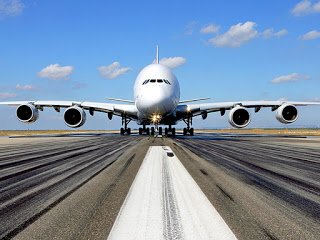 Emirates says a new route from Dubai to Panama City set to begin in 2016 will set a new world record for the longest flight at more than 17.5 hours. Emirates Airlines is planning on setting a new world record in February 2016 with flights between Dubai and Panama City. The company said the connection will result in the longest non-stop flight in the world, needing 17 hours and 35 minutes to cover the 13,821 kilometres. But what are the world’s current longest non-stop flights? Here are the top five according to the world aviation association IATA. 1. Dallas to Sydney: The Australian airline Qantas flies 13,790 kilometres on this hop, taking nearly 17 hours over the Pacifichttp://ift.tt/1LRkAKr