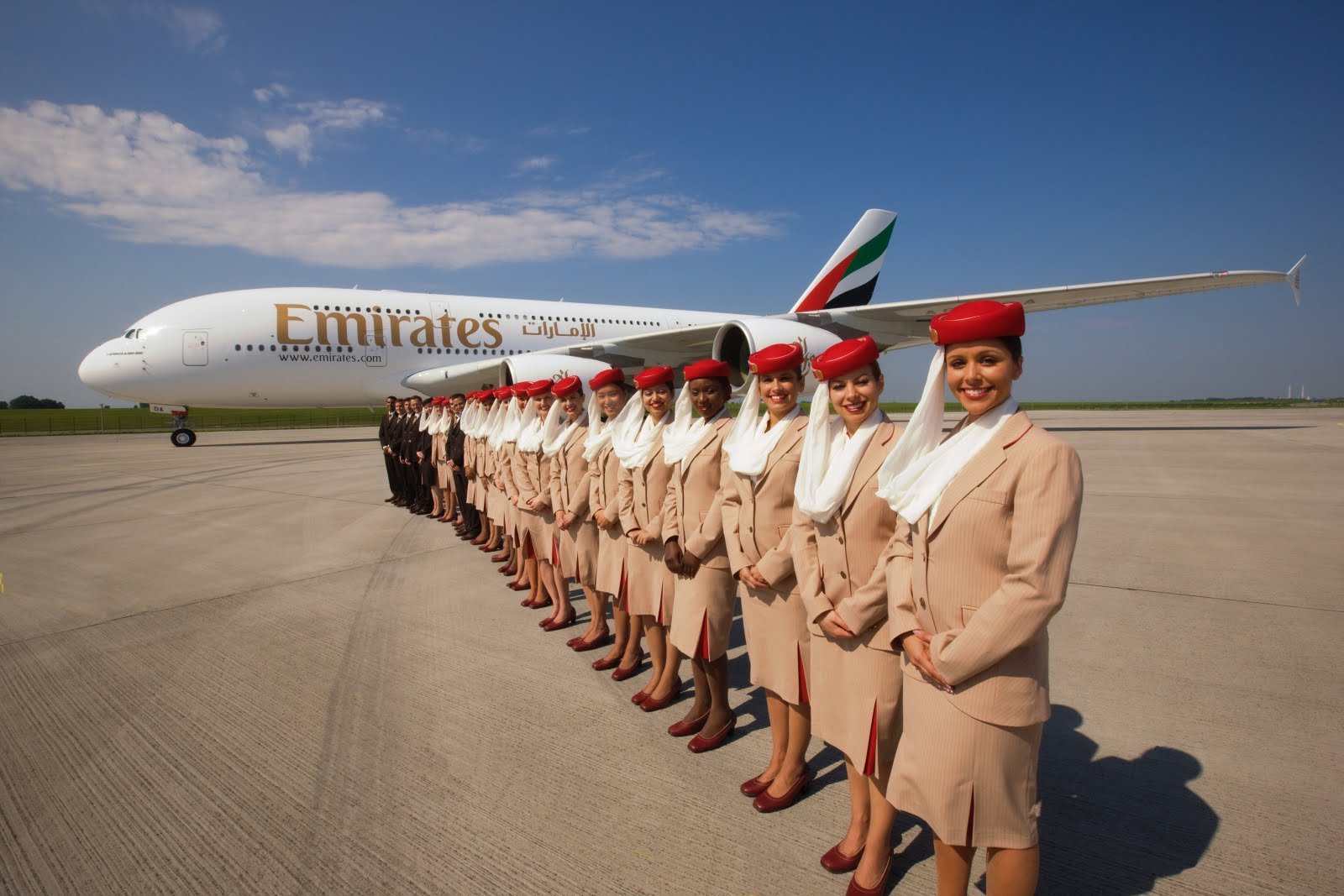 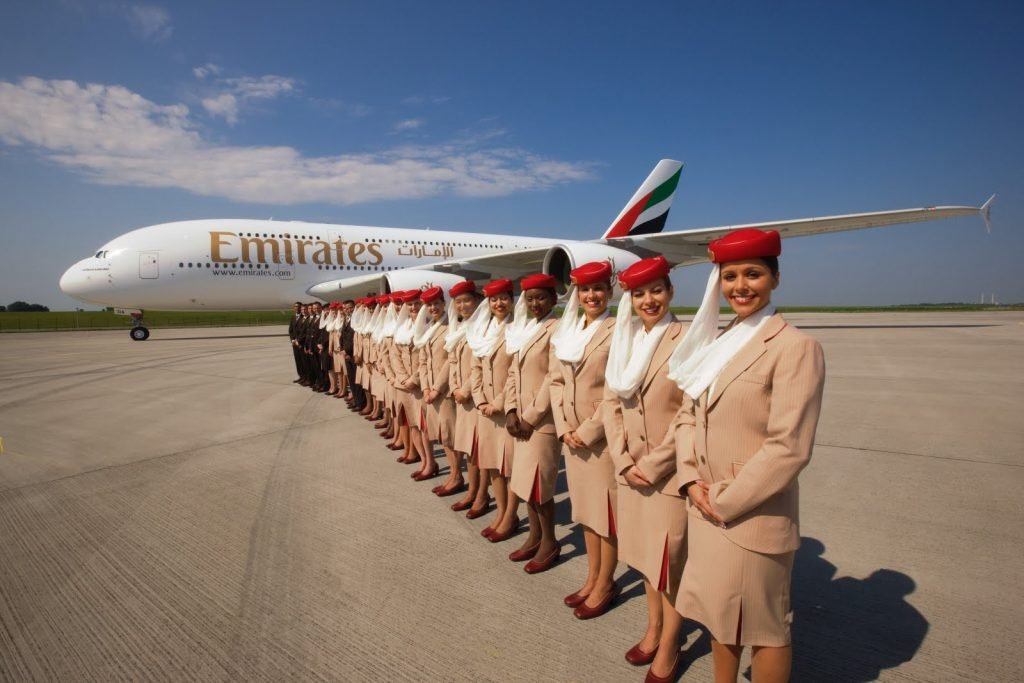 Profits at Dubai-based airline, Emirates have dropped a massive 82% in what the carrier has described as a “brutal” year.  The newly published results for 2016/2017 show the airline made AED1.3 billion ($353 million USD) with profits at its parent company, Emirates Group, dropping 70% from last 2015’s record breaking year.

Sheikh Ahmed bin Saeed Al Maktoum, the CEO of Emirates described the last year as “one of our most challenging years to date.”