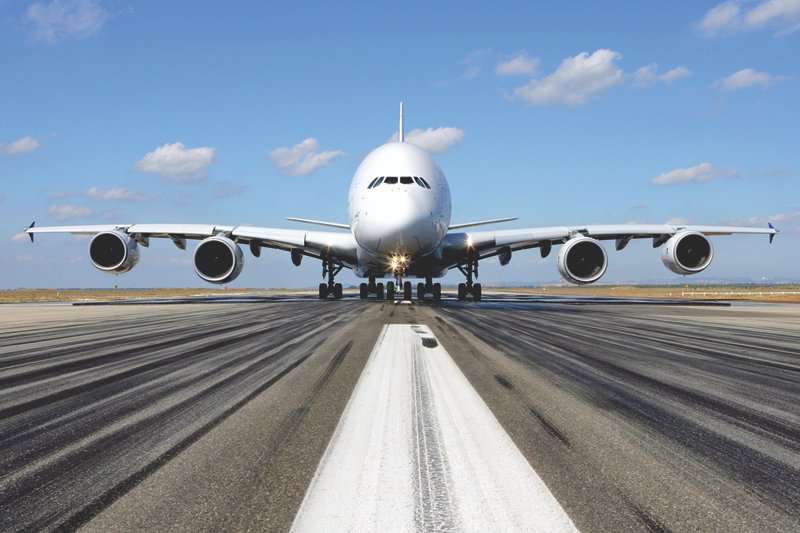 Emirates has announced what it says will be the world’s shortest scheduled A380 flight between Dubai and Doha, a distance of just 379km.

The Gulf carrier will roster the superjumbo onto one of its nine daily frequencies on the route from December 1.

The route is the most served on Emirates’ network, and the carrier said that demand is “steadily increasing”, with over 700,000 passengers carried since January this year.

The airline also said that “The increase in capacity between Dubai and Doha will help to grow trade inroads between the UAE and Qatar”, with the UAE currently Qatar’s fifth largest trading partner with bilateral trade volumes of over US$7 billion in 2015.

Emirates said that transferring travellers from Doha will be avail of “seamless connections of under four hours to some of the most popular onwards destinations serviced by the A380 including New York, London Heathrow, Frankfurt, Manchester, Dusseldorf, Milan, Paris, Rome and Amsterdam”.