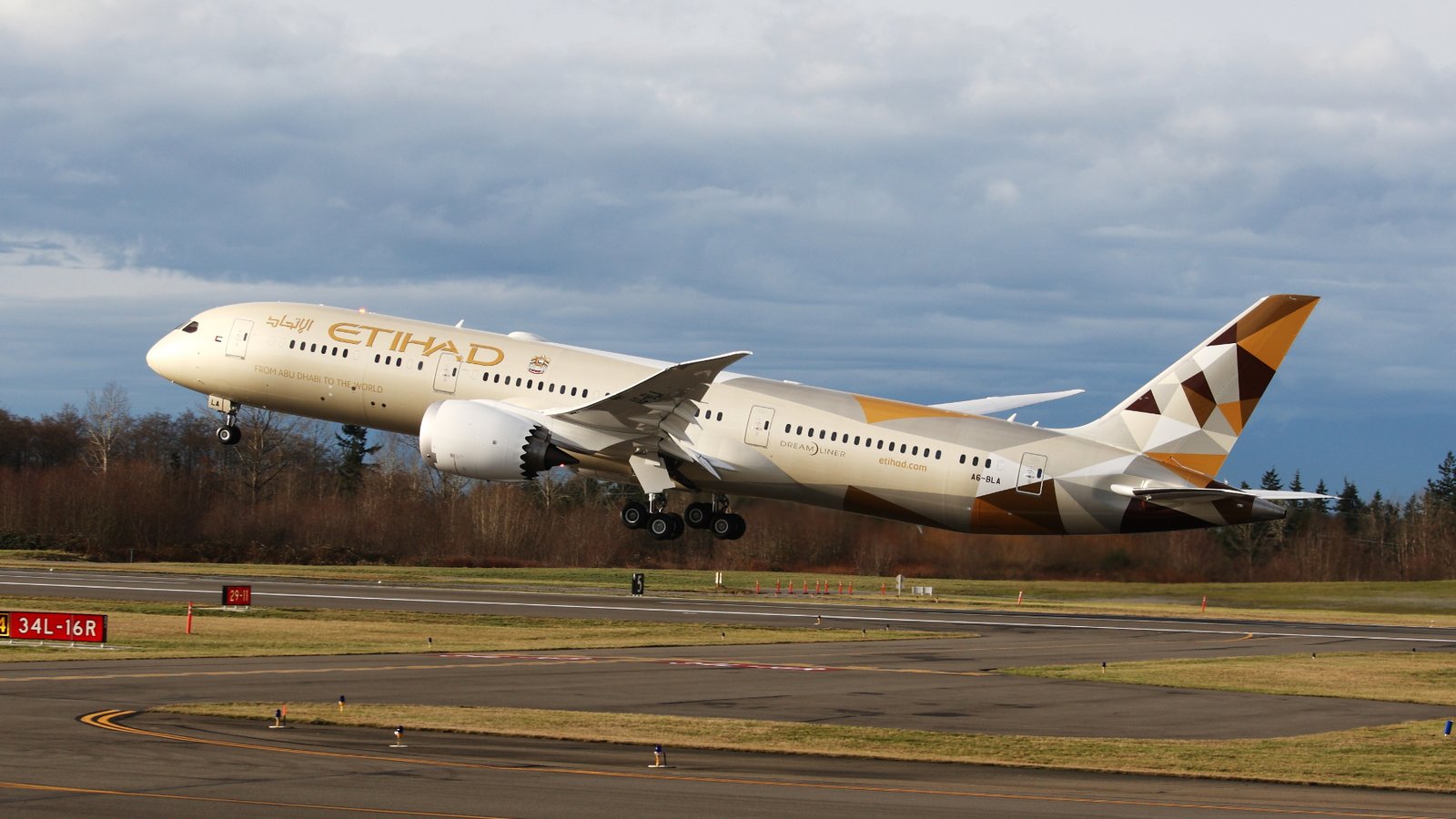 Following the expansion of their Istanbul services, Etihad has gone one-up again and have announced extra daily flights between Abu Dhabi and Johannesburg, South Africa. There will be 3 additional flights per week between the two destinations running between July & September with their Boeing B787-9 Dreamliner aircraft.

The increased services are to cater for the increased demand forecasted for the airline this summer. This new temporary addition of routes will give an extra 2,200 Business Class Seats as well as 21,500 Economy Seats over the three month period of operations. The current daily services are operated by the airline’s Boeing B777 & Airbus A330 aircraft accordingly.

“These additional flights offer greater flexibility for the large numbers of guests travelling between the UAE and the GCC region, and South Africa over the summer period,” said John Friel, Etihad Airways’ general manager, South Africa.“They also provide our guests travelling from South Africa with greater access to a large number of popular holiday destinations across our global network, in Asia, the Indian Sub-continent, Australia and the US.”

On an analytical front, the increase in services from Etihad generally across the Middle East & Africa is looking promising for their Profits at the end of the Quarter. Year after year, their load factors have increased ever so slightly but ever so beneficial for the airline. Over the past decade, their load factors have increased by 20% from 60% in 2006 to 80.2% in 2016. The airline made $7.6 billion in Revenue in 2014 with their 2015 figures to be confirmed and is forecasted to be even larger than 2014’s results.