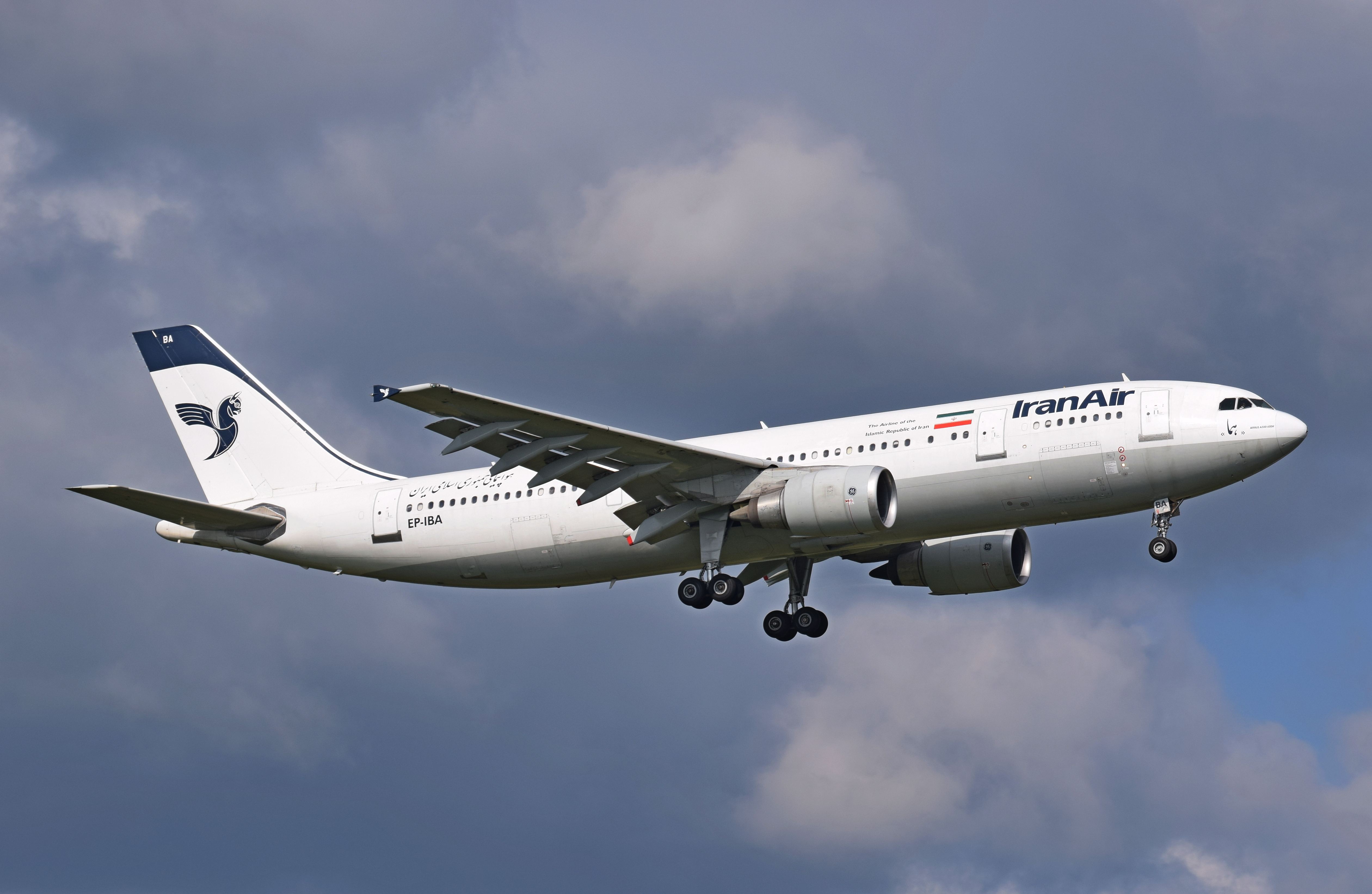 The European Unions has lifted most of its restrictions on Iran Air as part of the latest changes to the bloc’s list of unsafe carriers. The EU also removed Air Madagascar, Citilink, Lion Air & Batik Air as well as all airlines from Zambia.

Iran Air will be allowed to operate flights with the exemption of their Boeing B747 and Fokker 100 aircraft when flying in the 28 nation EU. Before the restrictions were lifted, Iran Air were only permitted to use 10 Airbus A300 and A310’s in Europe.

“I am happy to announce that we are now able to allow most aircraft from Iran Air back into European skies,” Bulc, who’s in charge of transport at the commission, the EU’s executive arm, said in a statement. The changes are due to be published in the bloc’s Official Journal on Friday.

This Blacklist was first drawn up by the EU Commission in 2006 with more than 90 airlines featured in the list, mainly from Africa. The ban covers passenger and cargo carriers from many African countries such as the Democratic Republic of Congo, Equatorial Guinea, Gabon, Liberia and Sudan.