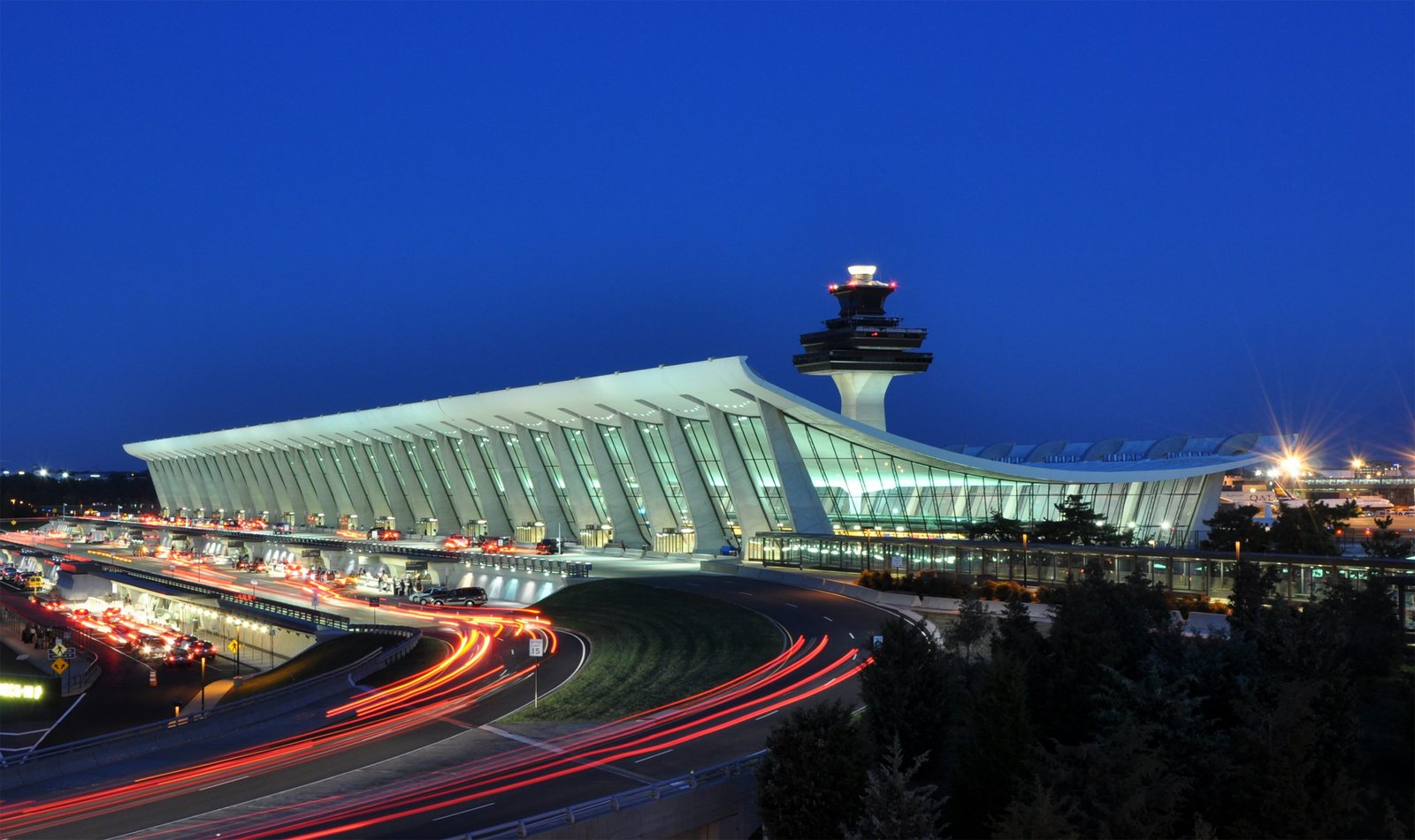 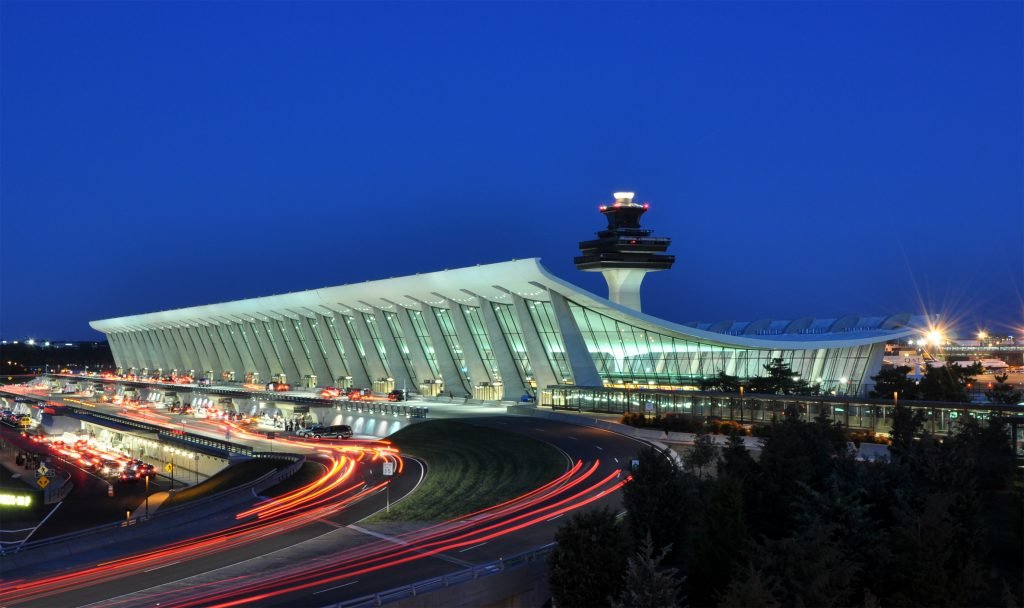 The Metropolitan Washington Airports Authority said there were ground stops at all three major airports in the region, meaning inbound flights didn’t take off from their origins for hours.

Loudoun County fire department spokeswoman Laura Rinehart said the facility was evacuated about 6:30 p.m. Monday after several people complained of fumes. Rinehart said that roofing work was being performed in the area, and fumes from an adhesive traveled into an air-conditioning system, resulting in the odor in the control room. Fifty-one people were evaluated on the scene, Rinehart said, and one woman was taken to a local hospital as a precuation for possible exposure.

The Washington Center is the third-busiest in the U.S., covering 165,000 square miles that include North Carolina, Virginia, New Jersey, Delaware, Maryland, West Virginia and Pennsylvania.