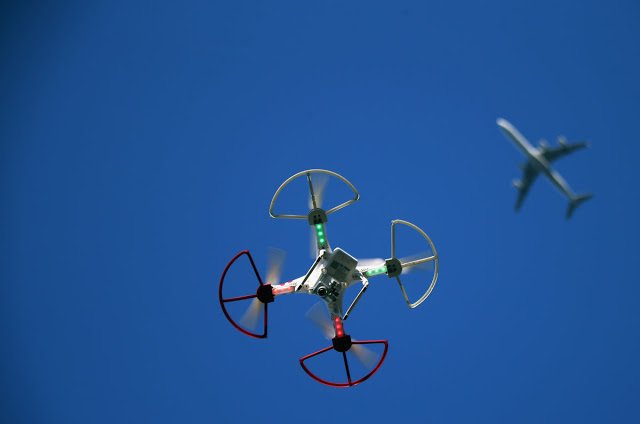 As the number of privately-owned UAVs have exploded here in the US, so too have incidents of hobbyist drones being flown too closely to airports. More than 100 incidents have been reported every month this year, up from a handful of occurrences in 2015, according to FAA deputy administrator, Michael Whitaker. To combat this trend, the Federal Aviation Administration is looking into technology that zeros in on scofflaw drone pilots by tracking their radio signals.