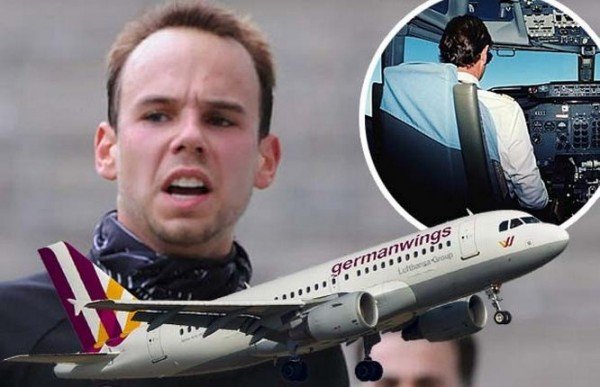 Picture from The Telegraph!

The families of those killed when pilot of a Germanwings flight crashed into the Alps are suing a US flight school who trained pilot Andreas Lubitz. The suit is about the flight school’s failure to properly screen Andreas himself.

The crash occurred last year in March when Lubitz locked the plane’s captain out of the cabin before crashing the aircraft deliberately into the Alps. The investigators found that weeks before the crash, Lubitz was admitted into a psychiatric hospital but the employer was never alerted about his potential conditions.

Lubitz received training at the ATCA (Airline Training Centre of Arizona) between 2010 and 2011, which is owned by Lufthansa, Germanwings’ parent company. The lawsuit alleges that the school itself was negligent in admitting him by failing to discover his medical history.

Marc S Moller, a lawyer involved in the case said: “Lubitz’s past made him a suicide time bomb, triggered to go off under the ordinary stresses of life, particularly the kind of stresses a commercial pilot routinely faces”.

A spokeswoman for Lufthansa has said that the action had “no chance of success”, suggesting that the families will not win the bid. The flight school is yet to make a public statement on the lawsuit itself.