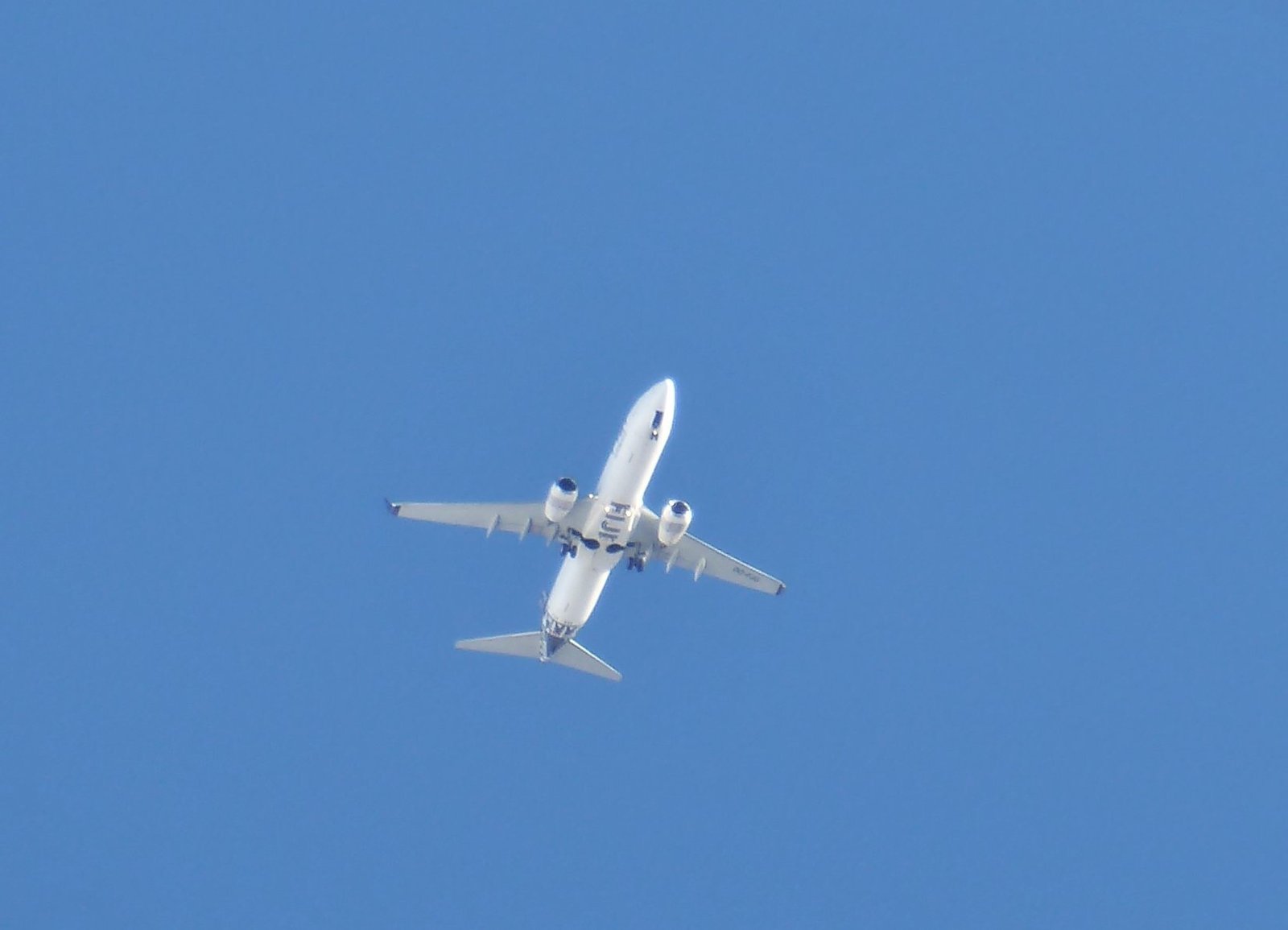 A Fiji Airways flight that couldn’t retract it’s landing gear as been forced to return to Auckland.

Fiji airways flight FJ410 Auckland to Nadi was operated by a Boeing 737 as it departed at 2:22pm.

The pilot’s spent several hours circling to burn fuel to ensure the aircraft was within safe landing weights.

According to social media reports, the landing gear malfunction was caused by a misplaced bolt.

After circling for 2 hour’s, the aircraft came to a safe stop at Auckland Airport at 4:00pm.

Engineering crews were able to fix the problem before the aircraft departed again at 4:51pm.