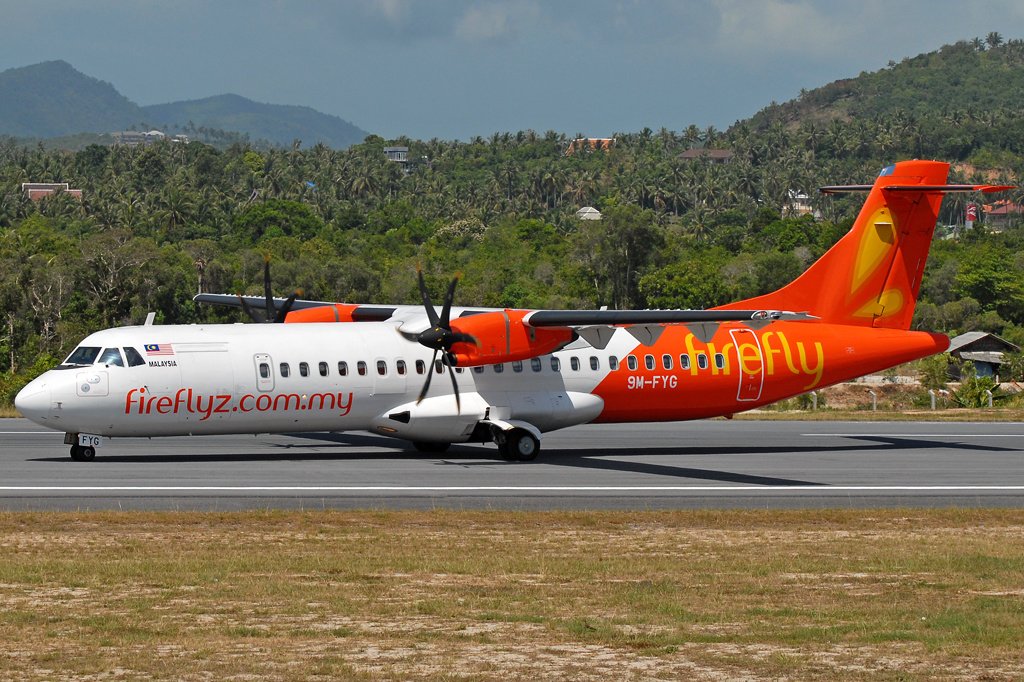 A businessman who allegedly made a bomb hoax call that led to a Singapore-bound Firefly flight returning to the Subang Airport, Kuala Lumpur on Tuesday was arrested by police yesterday (18May) here.

He believed to have returned home to get his passport but when the flight departed as scheduled, he allegedly tried to have the aircraft turn around by making a bomb hoax call.

It is believed that the suspect then changed his mind to travel to Singapore and went home.

On Tuesday, the flight carrying 30 passengers and four crew members took off at 7:40pm but returned to Subang Airport after pilots were told of the threat by control tower staff.

An airline ground staff had apparently received two calls from a man who spoke in Bahasa Malaysia and English warning them of a bomb aboard the aircraft.

The passengers and crew resumed the flight in another aircraft at 11:40pm.