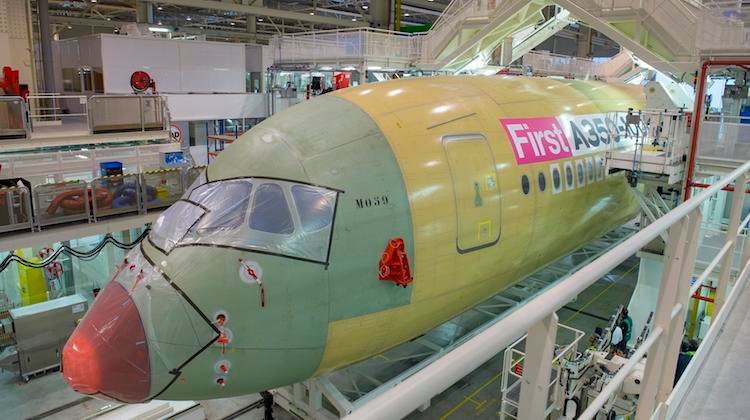 Airbus has added three new A350 stations at its Toulouse facility as the manufacturer begins final assembly of the first of three A350-1000 flight test aircraft while it increases production of the A350-900.

The first A350-1000 has entered the final assembly line and is expected to begin test flights before the end of 2016, Airbus said in a statement on February 10 (European time). First delivery was slated for mid-2017 to A350-1000 launch customer Qatar Airways. The Doha-based oneworld alliance member was also the inaugural operator of the A350-900.