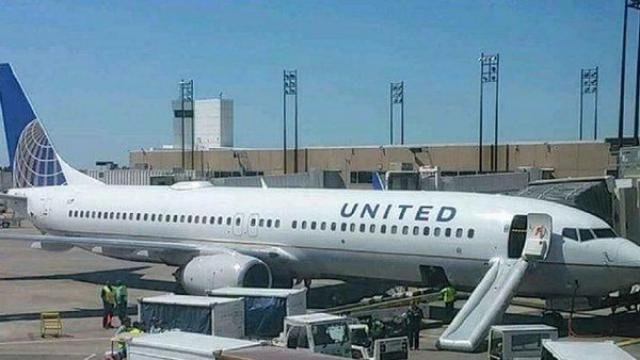 A United Airlines flight attendant has been removed from flight duties after she is said to have “purposefully” deployed a plane’s emergency slide Monday, a spokesman said.

The purported breach of protocol happened shortly after Flight 1246 landed at Bush Intercontinental Airport in Houston, and pulled up to a gate.

There were 159 passengers and six crew members on board the flight that came in from Sacramento, California, according to United Airlines spokesman Charlie Hobart.
He did not identify the flight attendant. No one was injured during the incident.