NEWS Flights dropping poop from air to be fined in India 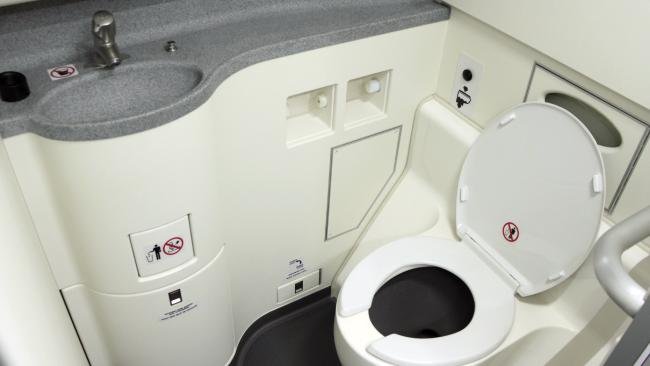 India’s top environment court has reportedly ruled that airlines will be fined 50,000 Indian rupees (800 U.S. dollars) if their planes drop poop into the air during flight.

The National Green Tribunal has also directed India’s civil aviation regulator to conduct surprise checks to ensure that airlines don’t flout its ruling, in the wake of a plea by a retired Indian Army official who accused planes of dumping human waste over residential areas in the national capital.

“The DGCA (Directorate General of Civil Aviation) shall also issue directions that aircraft on landing shall be subjected to surprise inspection to see that human waste tanks are not empty,” the court was quoted by the media as saying.

Aircraft toilets store human excreta in special tanks, which are normally cleared once the plane has landed. They are also called “blue ice” because of the special chemicals added to the toilets to reduce smell and break down the waste.