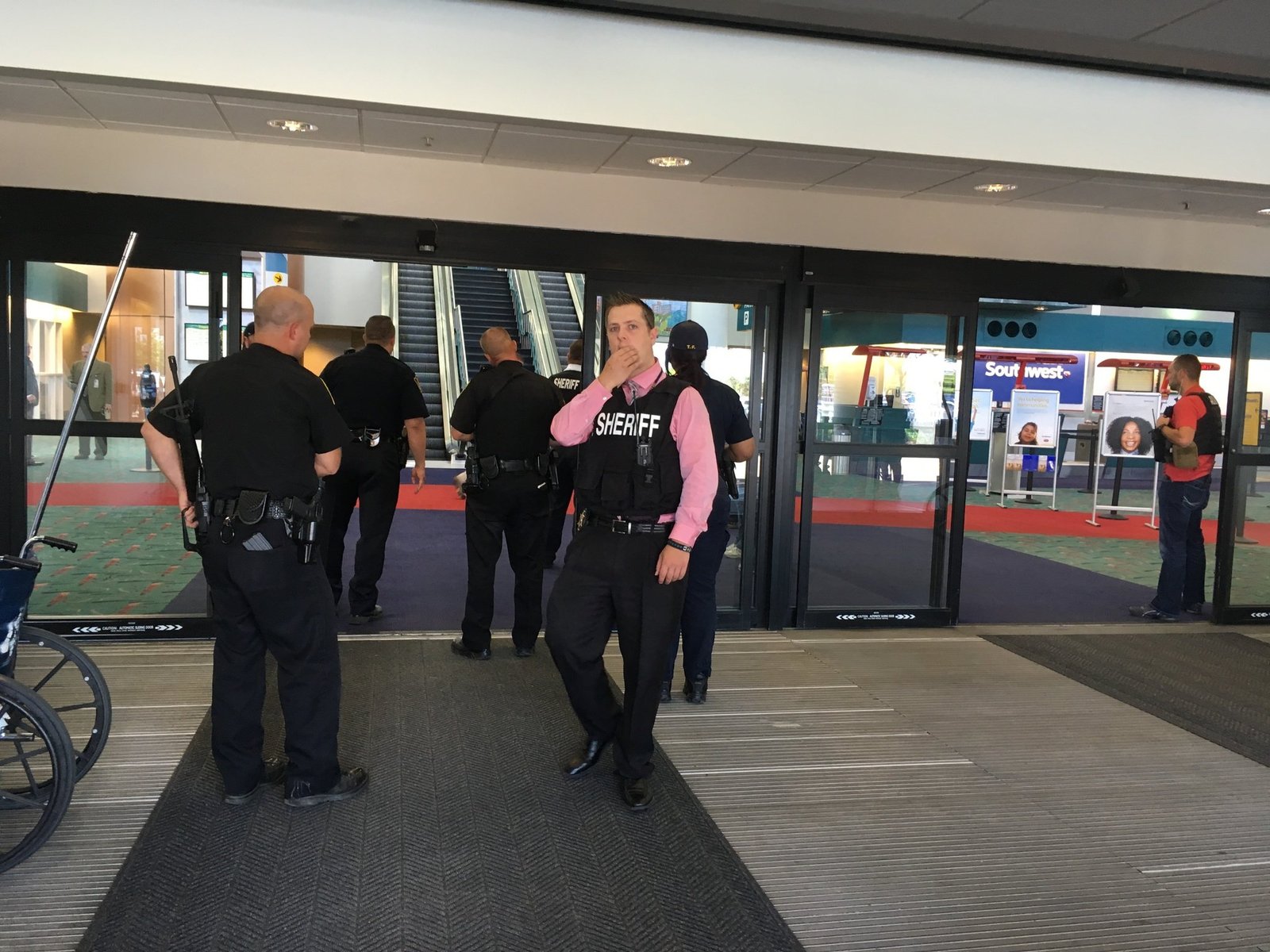 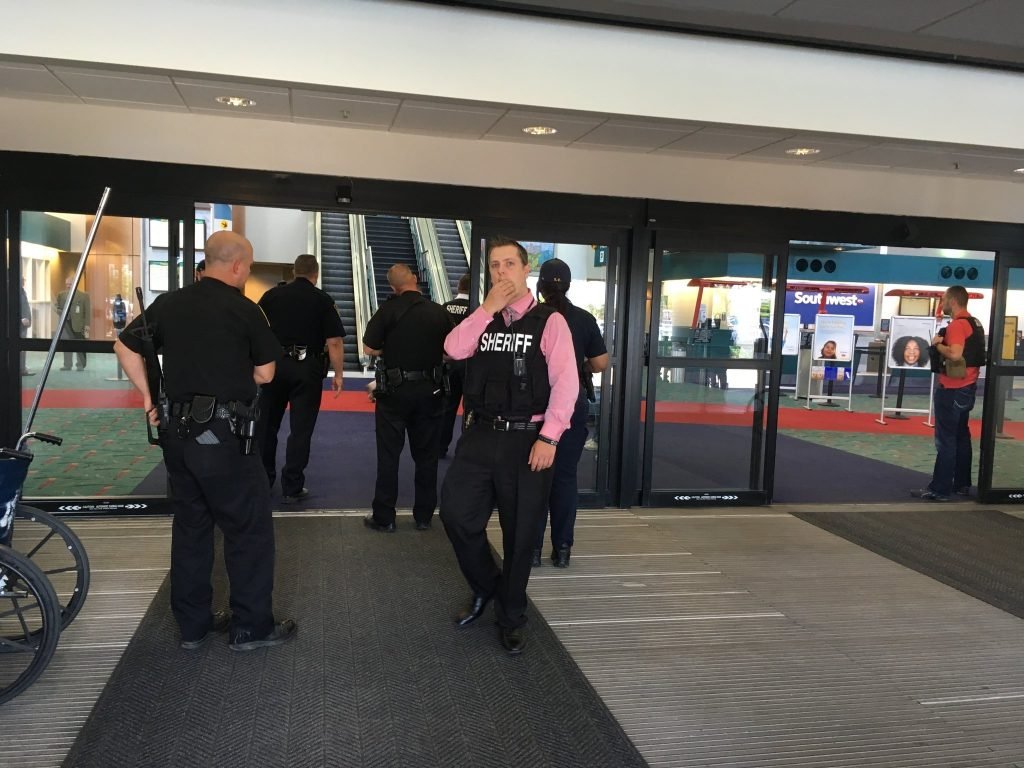 Officials have confirmed a man attacked a police officer with a knife today at Bishop Airport.

The airport was evacuated at about 9:40 a.m. today, June 21, after the stabbing of an on-duty officer.

A witness at the airport said he saw a police officer bleeding from the neck and a knife laying nearby before the terminal was evacuated.

The man said he saw a man detained by police and a knife on the ground near the injured officer.