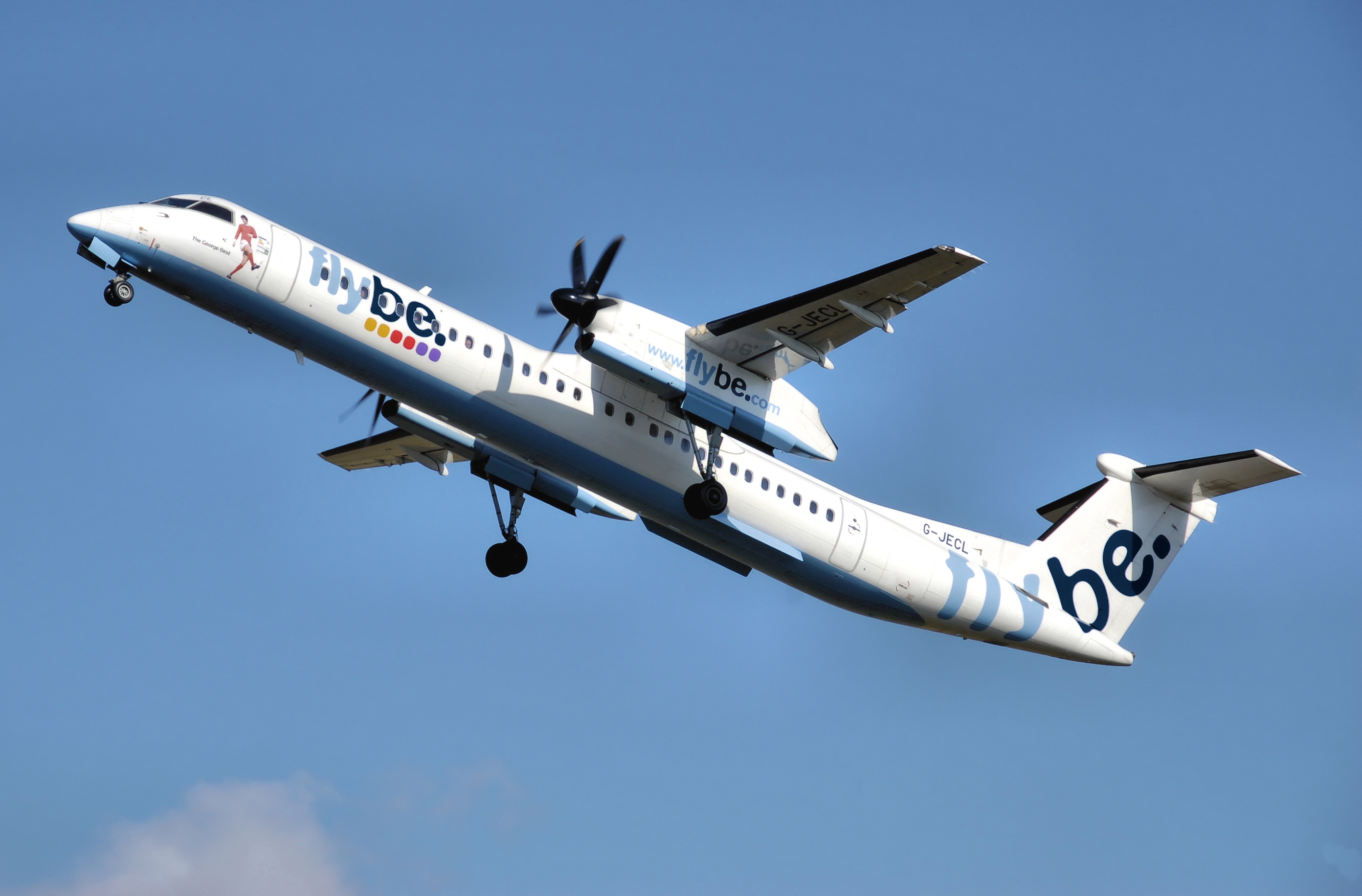 Flybe have announced the expansion of their presence in Doncaster with 2 brand new routes! They have announced that as part of their 2016/17 winter programme, they will be launching flights to Düsseldorf and Chambery. The Düsseldorf flights are due to start on the 30th October 2016 with the Chambery Flights to be launched on December 17th.

Flybe’s Chief Revenue Officer, Vincent Hodder said: “As Europe’s largest regional airline, we specialise in connecting the UK regions to Europe so we are pleased to add to our already extensive winter schedule from Doncaster Sheffield, the two additional new routes to Dusseldorf and Chambery. We see them as a natural addition to our network from our new  base and are confident they will prove attractive options both for business travel and for winter getaways.”

Steve Gill, managing director of Doncaster Sheffield Airport, comments: “We are delighted to be adding a further destination to our Flybe winter programme to Chambery, coming swiftly on the back of announcing the new Dusseldorf flights. Being able to include a winter sports’ destination as part of our winter programme is a great addition to offer our customers alongside a number of winter sun destinations.”

Saad’s work included the cancellation of a $892m deal with Embraer for new E175 Jets as well as securing a replacement pipeline of Bombardier Dash 8 Q400’s from Republic Airlines and other carriers. In order to save money further, the airline also returned 5 of their E195’s back to their lessors accordingly. The turn-around plan has also helped the airline’s Group Revenue increase by 10.3% as well as having a strong operating cash flow of £21.3m to September 2015.

Flybe also wishes to expand on their success through extending their contracts with Brussels Airlines & SAS accordingly. The Brussels Airlines Contract has been extended for 2 years until October 2017 with 2 of the airline’s Dash 8 Q400 aircraft. They have also started operations with SAS to operate 2 ATR’s in Stockholm which are so far in budget and on time. This success overall shows the strength of success that Flybe have been hoping to achieve for the past 3 years.