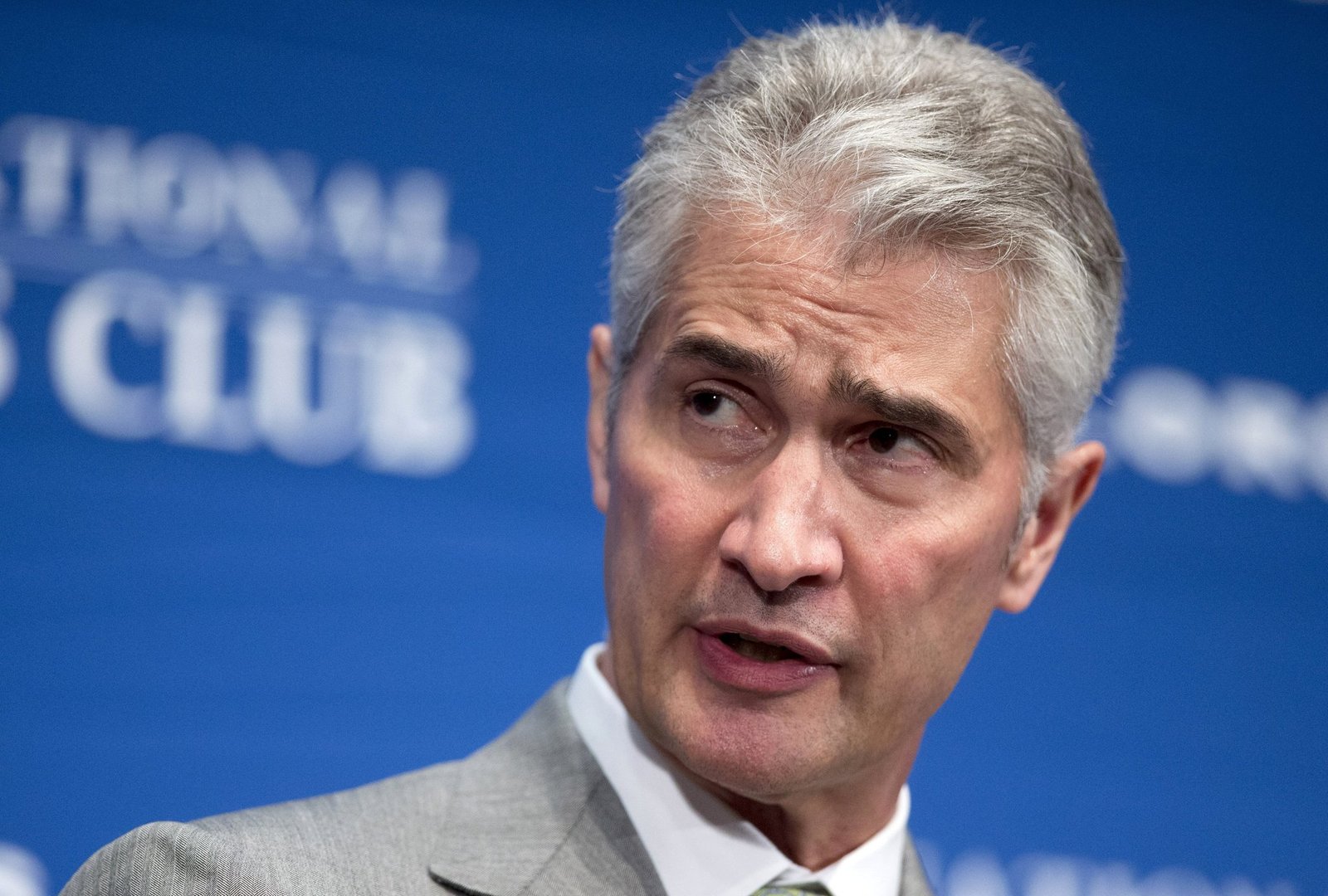 The former CEO of United Airlines Jeff Smisek has received a $36.8 million severance package, following his resignation due to a federal corruption probe into United’s relationship with the Port Authority of New York and New Jersey.

Smirk’s pay included the $4.9 million severance, a $1.7 million reward as part of United’s annual incentive program and $29.4 million of earnings based on equity-based awards. The such filings revealed on Friday April 29th revealed that among the CEO received lifetime flight privileges and parking benefit’s at the airline’s hub airports of Houston & Chicago.

The former CEO also got to keep his car, which he apparently contributed towards. However, although he walked away with a hefty pay, the airline can force Smisek to repay $10.1 million of the severance pay.

Smisek was replaced by Oscar Muñoz. He is expected to become chairman of the board of the airline by 2018 at the earliest.