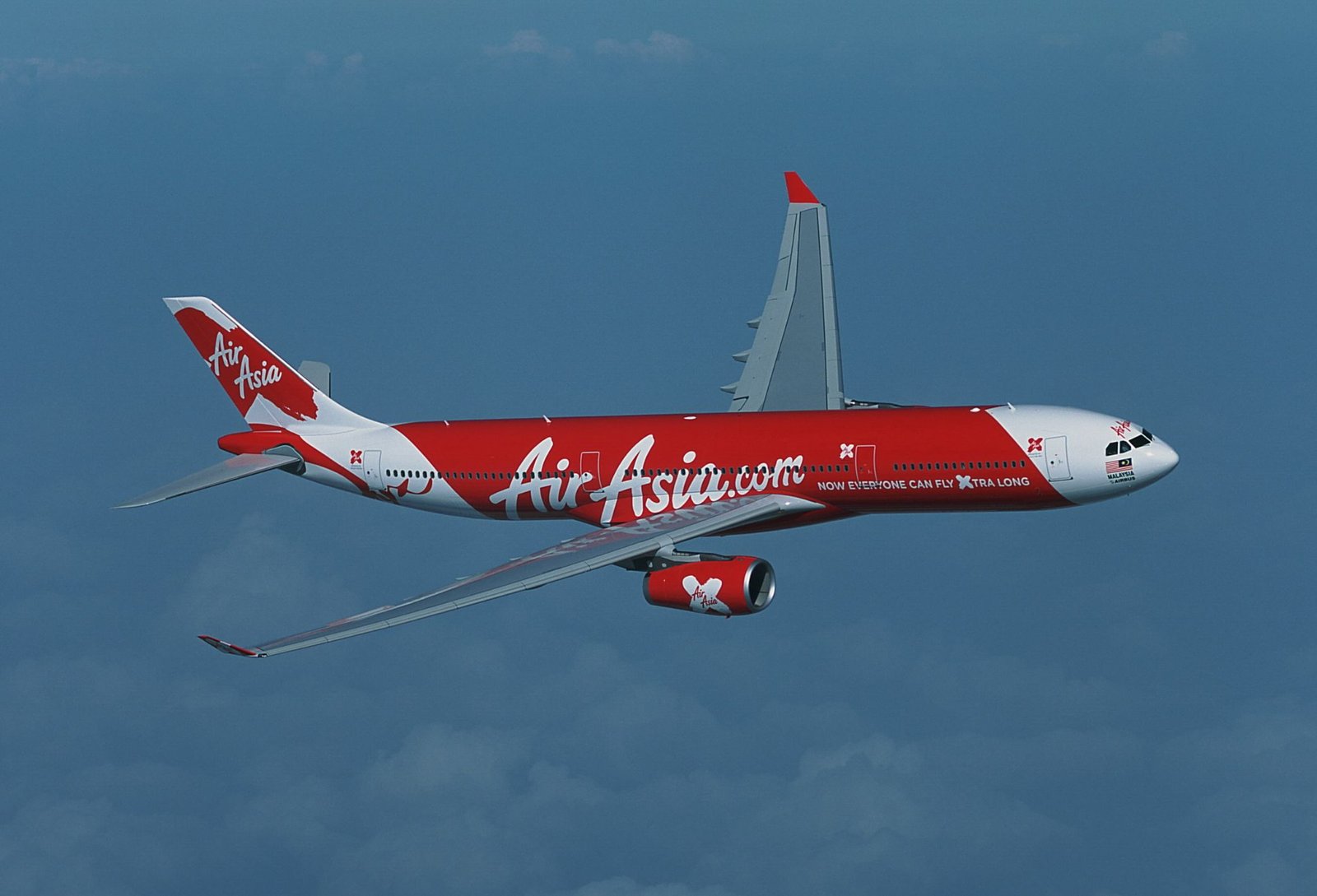 Four “large objects” have been spotted in the Java Sea around 90ft (30m) underwater, says the man leading the hunt for the AirAsia plane that crashed six days ago.

Fransiskus Bambang Soelistyo, chief of Indonesia’s Search and Rescue Agency, told reporters: “I’m confident this is part of the AirAsia plane.”
He said the agency was trying to get images of the objects for confirmation using remotely operated underwater vehicles, but high waves and strong currents were hampering efforts.
One of the objects measured at 31ft by 15ft (9.4m by 4.8m), Mr Soelistyo said. Another, found nearby, was 24ft (7.2m) by 20ins (0.5m).
Flight QZ8501 disappeared from radar screens over the Java Sea while en route from Indonesia’s second-biggest city Surabaya to Singapore with 162 people on board.