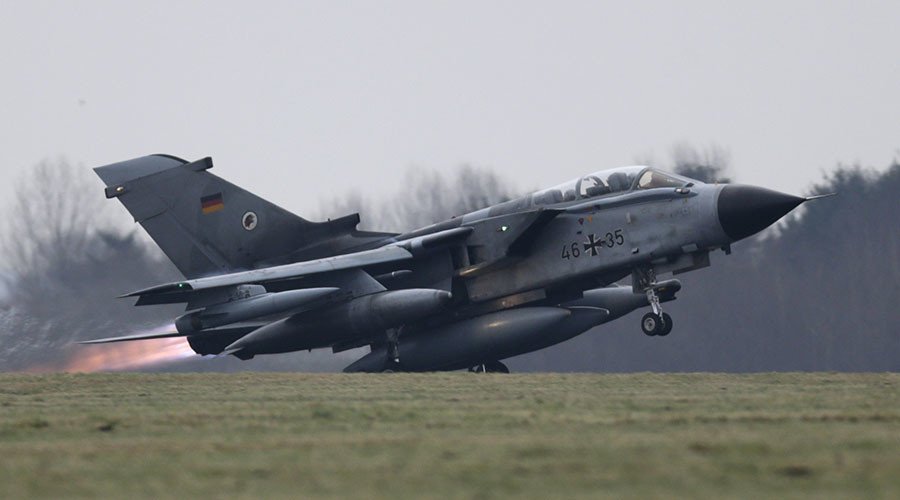 Germany’s military is launching a new “aviation cyber expertise” as an urgent measure in response to a government-funded research revealing that hackers would be able to seize command of a military aircraft with equipment worth just a few thousand dollars.

The new initiative, propelled by the head of the German Military Aviation Authority, Major General Ansgar Rieks, will see military aircraft fitted with protective systems to avert potential cyber-attacks. Besides that, the government will invest in technical research and raise awareness over the threat to the aviation security stemming from hacking operations, according to Germany’s Defense Ministry spokesman, cited by Reuters.

Rieks came up with the proposal after he was informed by German Aerospace Centre (DLR), which is Germany’s state-funded authority for aerospace, energy and transportation research, that it does not take much to infiltrate military aircraft’s system and take control of the plane.

DLR reportedly performed a demonstration showing that hostile hackers would need equipment worth no more than 5,000 euros ($5,700) to perpetrate an attack that would disrupt a military plane’s operations.