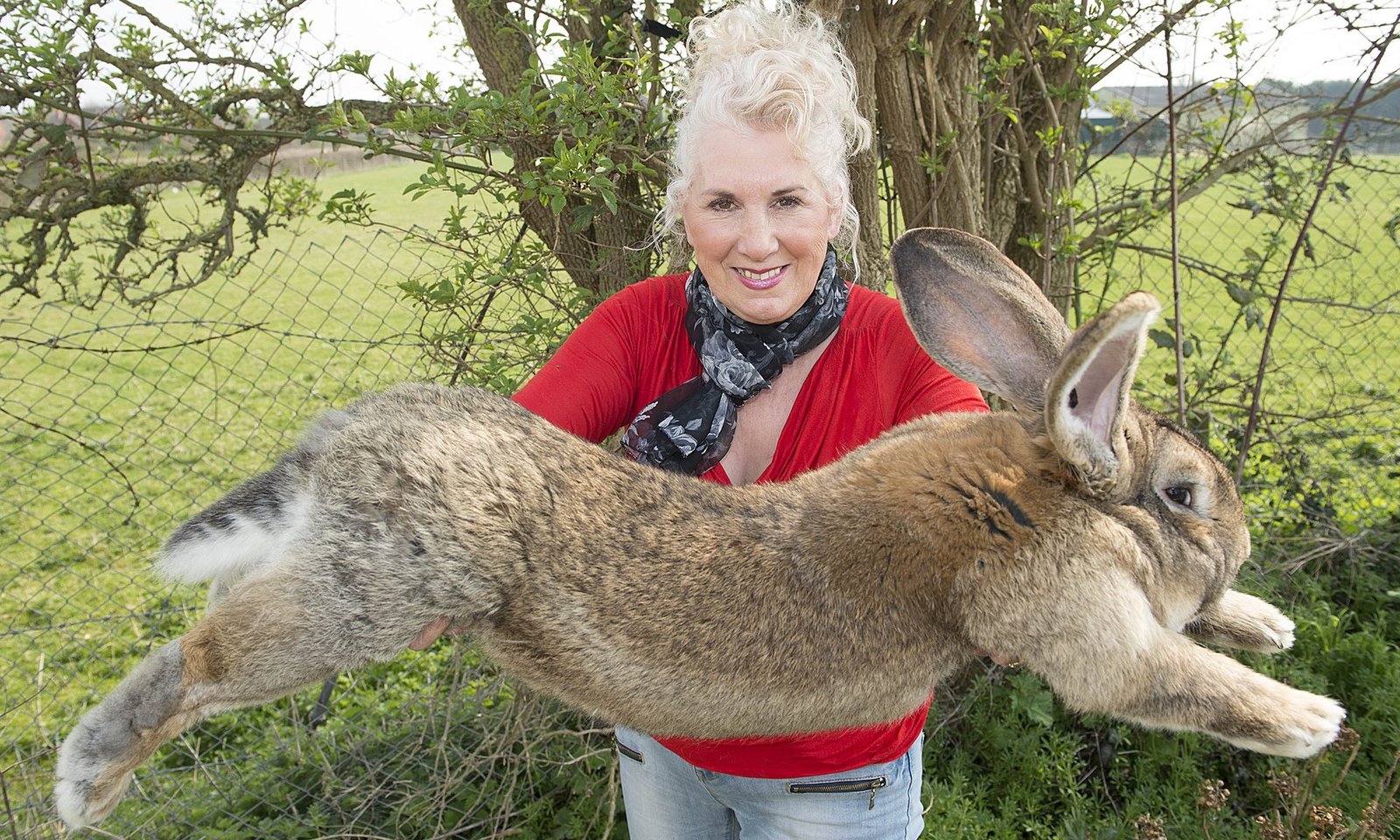 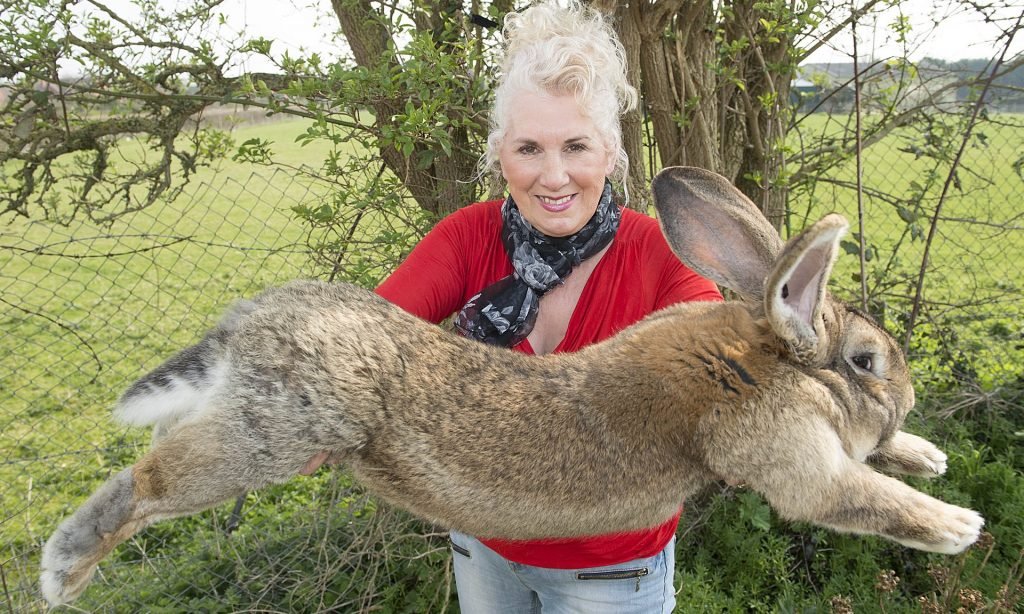 A 90-cm-long, giant rabbit named Simon set off from London Heathrow to Chicago for a new life but never made it to his destination. After touching down, the bunny’s lifeless body was found in the cargo hold of the United Airlines flight.

UK media report that the giant rabbit was being delivered to a new “celebrity owner”.

In a statement to the BBC the airline said: “We were saddened to hear this news. The safety and well-being of all the animals that travel with us is of the utmost importance to United Airlines and our PetSafe team.”

“Something very strange has happened and I want to know what. I’ve sent rabbits all around the world and nothing like this has happened before.”