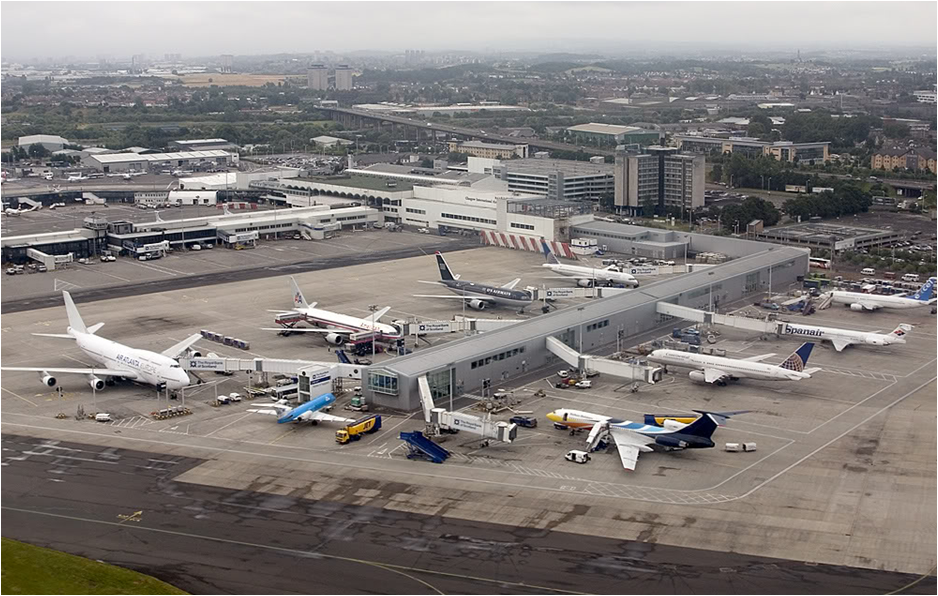 According to AirGlasgow.com, Glasgow Airport have been very busy indeed. Below are the following services that are due to start in next few weeks, months and years.