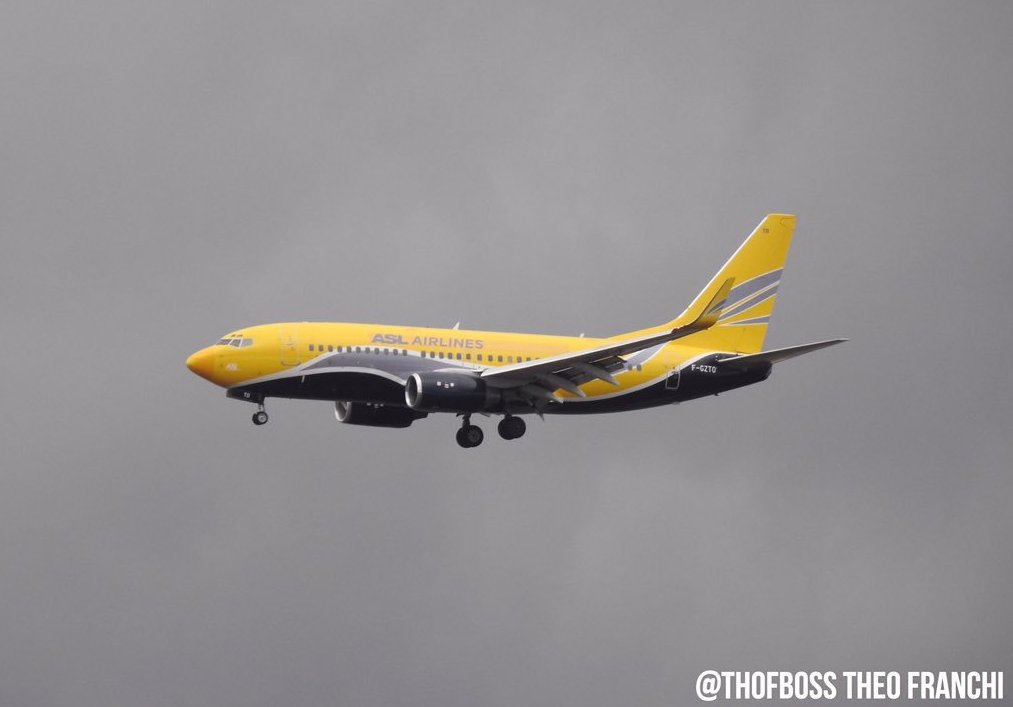 A flight from Glasgow to Ibiza was forced to make an emergency landing after a drunken passenger allegedly vomited in the cabin.

The ASL Airlines France Boeing 737 had to divert to Toulouse-Blagnac Airport on Wednesday afternoon, where it landed following the incident.

According to eyewitness reports, the young man was acting aggressively and was sick in the cabin, which resulted in the pilot making the decision to the land the plane.

The man was taken off the plane once it landed at the French airport and was reportedly taken into custody once he stepped off the passenger jet.