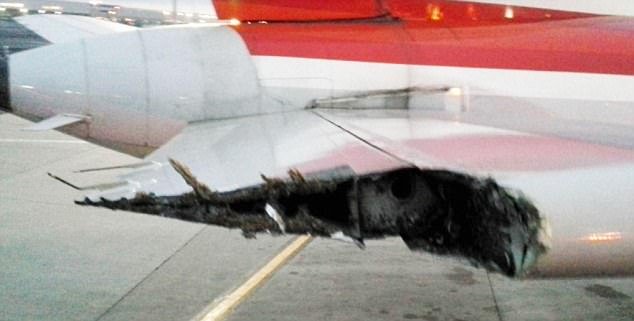 The wingtip of a Delta Air Lines plane clipped the tail section of an American Airlines aircraft on Tuesday at the John F Kennedy International Airport.

Officials from the Port Authority said the wingtip of the Delta Air Lines Boeing 737, which was bound for Seattle, made contact with the American Airlines plane waiting for departure clearance.

The American plane’s ‘stabilizer’ was clipped and the Delta aircraft ‘sustained damage to the left winglet’ following the incident that took place shortly after 7pm Tuesday evening. 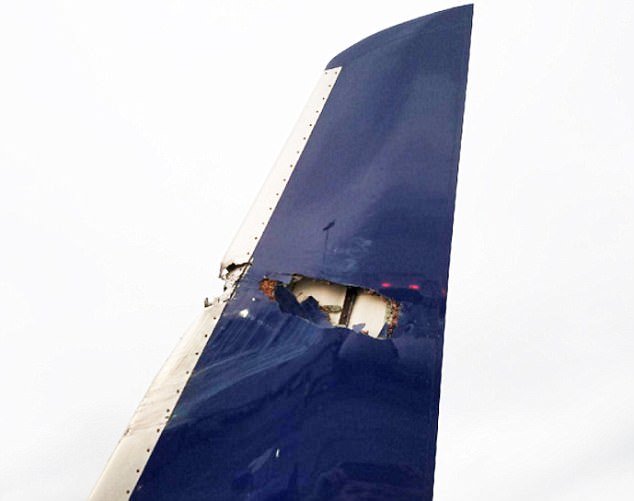 Officials said the American Airlines Boeing 757 was waiting for clearance to depart for Dublin, Ireland.

As the Delta plane maneuvered behind the stationary plane, the upturned edge of its left wing hit the horizontal stabilizer on the right side of the American airliner’s tail, the pilot told air traffic control (ATC).