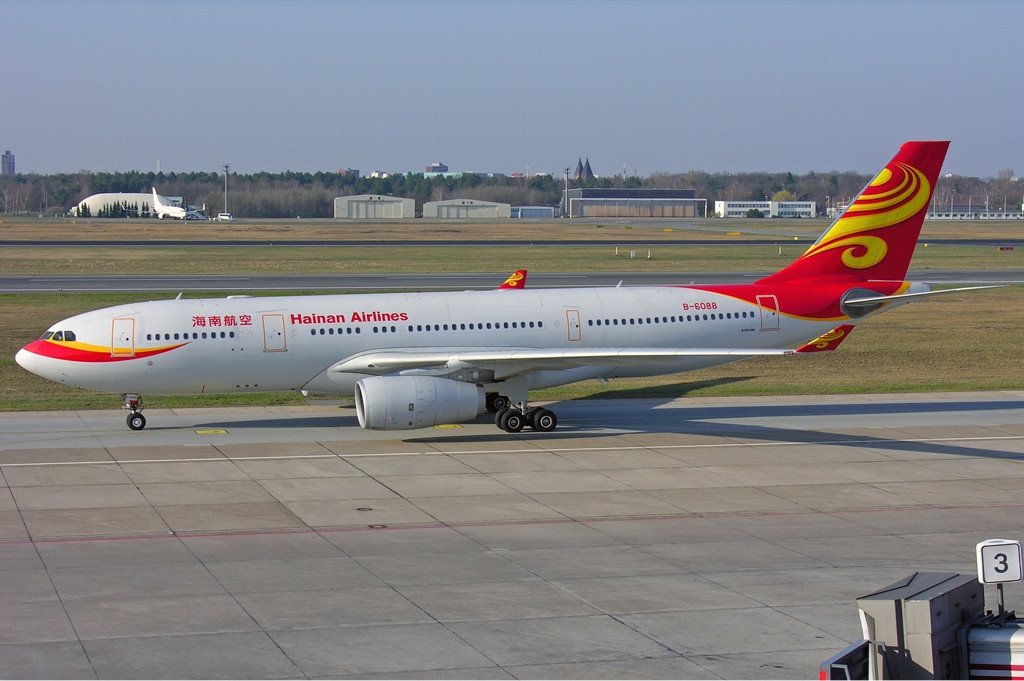 Beijing and Haikou based Hainan Airlines will be adding more flights from Seattle Tacoma International Airport to China. The quickly growing airline will add a new route from Seattle to Shanghai from the 22nd June.

The new route will be operating on Mondays, Wednesdays, Fridays and Sundays with a two class Airbus A330-200 aircraft.

The outbound flight HU7955 will be departing Shanghai at 1:15pm and then be arriving to Seattle at 9:35am the same day.

The return flight HU7956 will be departing from Seattle at midday and arrive into Shanghai at 4:30pm the following day.

The new service will run along with the existing service from Beijing to Seattle which be expanding to a daily service from the 15th June.

Hainan began its service to Seattle in June 2008.