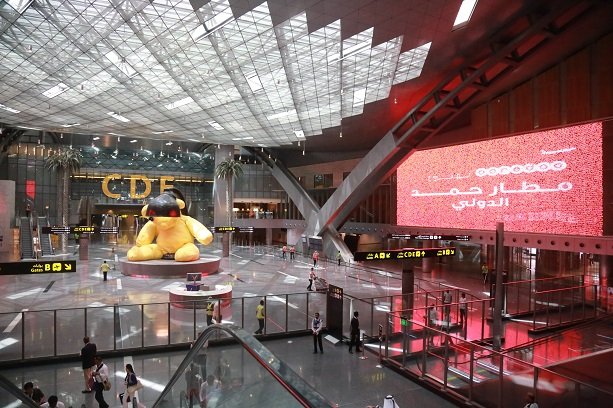 Hamad International Airport has welcomed 17.6 million passengers during the first half of 2016, registering a growth of more than 20 per cent compared to the 14.6 million passengers served during the same period last year, setting a new passenger record for the airport. HIA also saw a significant increase in aircraft operations from January to June with a total of 118,069 movements, which represents a 17 per cent increase in aircraft take-offs and landings at the airport, compared to the same period in 2015.