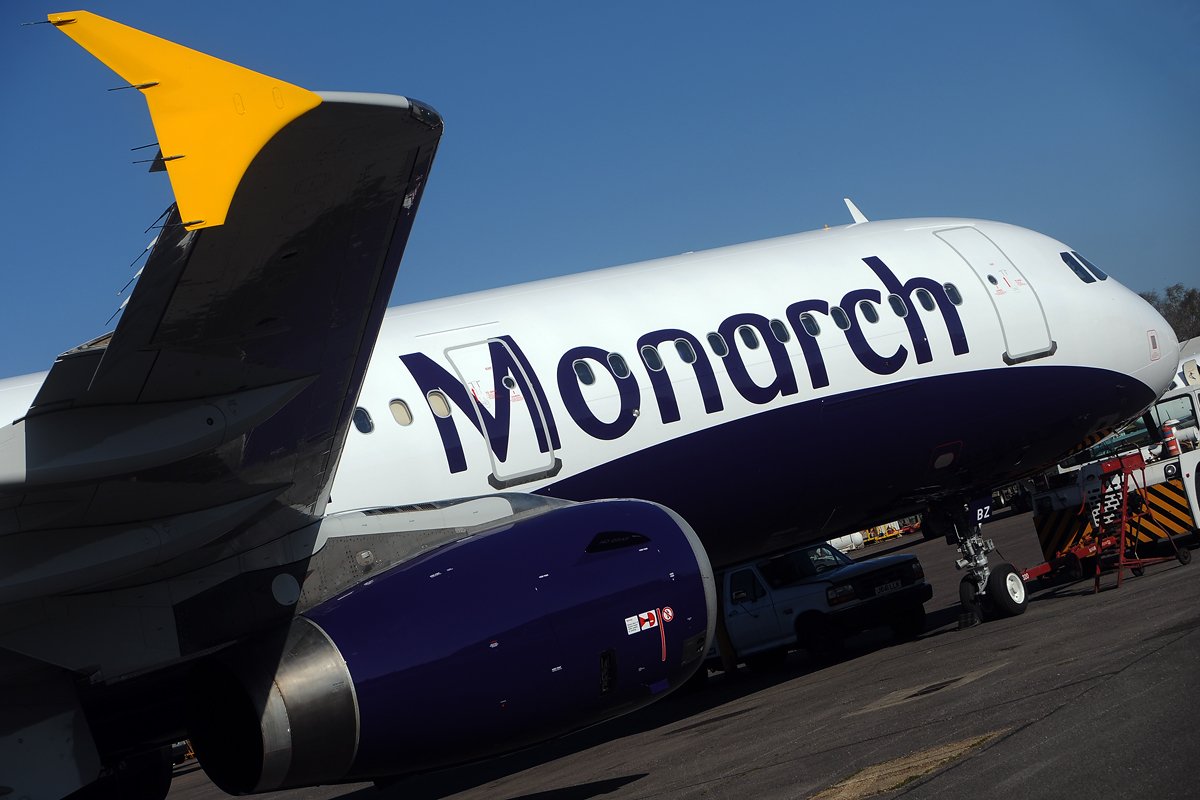 The HNA Group, which is the Chinese Conglomerate of Hainan Airlines have supposedly been in talks with Monarch Airlines to acquire the airline as part of their global takeover spree. If the deal is completed, it would represent the biggest investment into a British Airline.

Monarch is owned by Greybull Capital who got the airline out of losses and into a profit within 18 months and are now looking to sell the airline. It is said however that HNA’s interest is at an early stage, although talks have been held, according to the Monarch management.

This comes days and weeks after Bankers at Rothschild had been appointed to work for HNA, to finalise the $1.5bn takeover of Gate Gourmet, the aviation catering group. The HNA Group also took over ground handling agent Swissport last year.

A Greybull spokesman said: “Monarch has executed a successful turnaround, is now a strong and stable business and is therefore ready to look at growth opportunities in Europe. In order to review relevant options thoroughly, Monarch has sought the assistance of Deutsche Bank who will look at both inbound and outbound opportunities. We confirm there is no sale process.”

The likelihood of the group taking over the airline is very unclear as European Union regulation only allows a 49% takeover of an airline if a bid is made by a foreign entity outside of the European Union. Brussels however have subtly signalled that they are prepared to lift such regulation as this takeover can bring a lot of investment into the EU itself as well as into the airline. The airline have also said that there are other structures that interest the group in terms of acquiring the airline.

This potential investment into the airline from a successful group like HNA could mean an expansion of British operations from Monarch as well as potential codesharing agreements with China, however far fetched it may sound. The investment will also give Monarch the opportunity to access markets have haven’t operated into through new aircraft. The airline currently has 30 Boeing B737MAX aircraft on order at a list price of $3.2 billion. These aircraft could give the airline the opportunity to expand winter and summer seasons to across the pond as well as other far out destinations that cannot be reached by their Airbus operators.

If you want to find out anymore information and developments within the HNA & Monarch potential takeover, then make sure to tune into AirLive.net for up to date information as we get it!