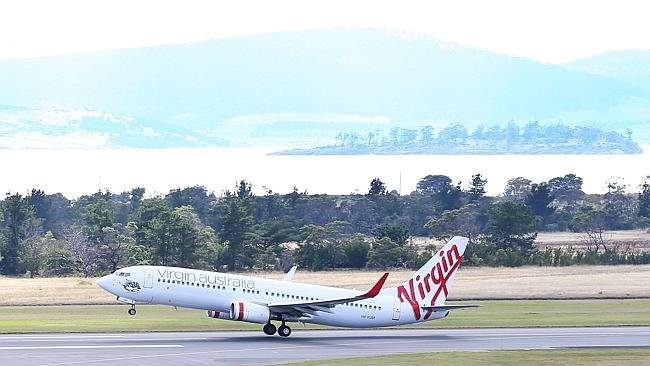 Hobart’s airport website has been offline today after being taken over by pro-Islamic State hackers who published messages supporting the jihadist group.

Police said hackers appeared to have targeted the web host used by the Hobart International Airport in Tasmania and not the facility itself, and no direct threats were made.

“A message placed on the site contained a statement supporting ISIS,” Tasmanian police said in a statement, using the acronym for the radical group commonly known as IS.

Authorities said identical messages had appeared on websites around the world since late 2014.

“The group claiming responsibility for the hacking appear to non-discriminately target organisations who use web hosts such as the one used by Hobart International Airport,” police said.

Officials were notified that the website had been defaced on Sunday morning, with the site remaining down on Monday.

“Tasmania Police have been monitoring activity at the airport premises, and there has been no suggestion of targeted activities on-site,” they added.

The airport’s operators said website security was being reviewed with the IT service providers.

Australia is involved in the US-led coalition against IS in Iraq and has increasingly been sounding the alarm over radicalised citizens, with about 90 thought to be fighting with the Islamic State group in Iraq and Syria.

All of the country’s main carriers fly into Hobart including Qantas, Virgin Australia, and Jetstar.

It retains the name “international airport” despite no longer offering scheduled overseas flights.