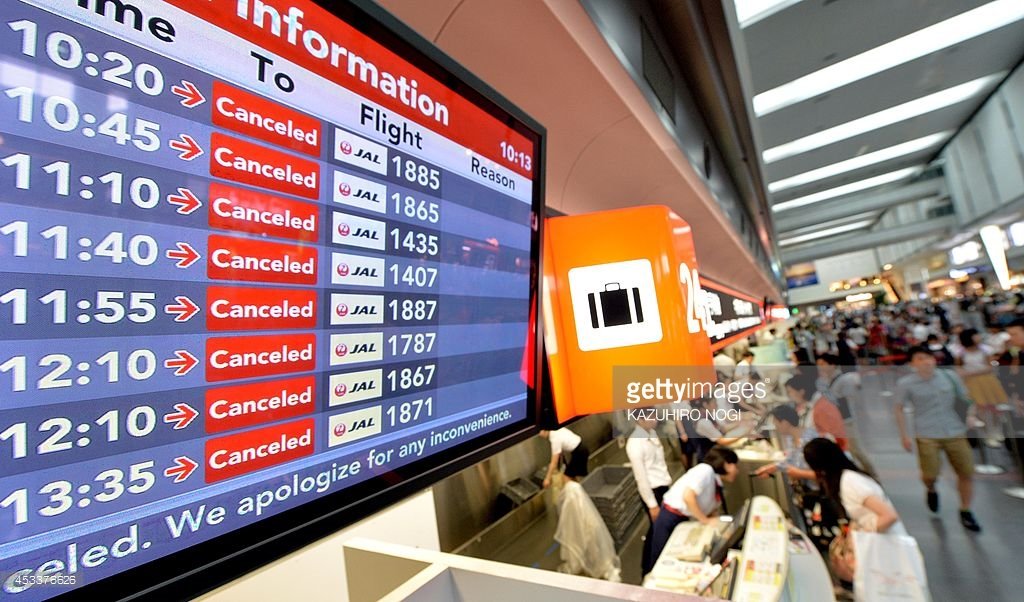 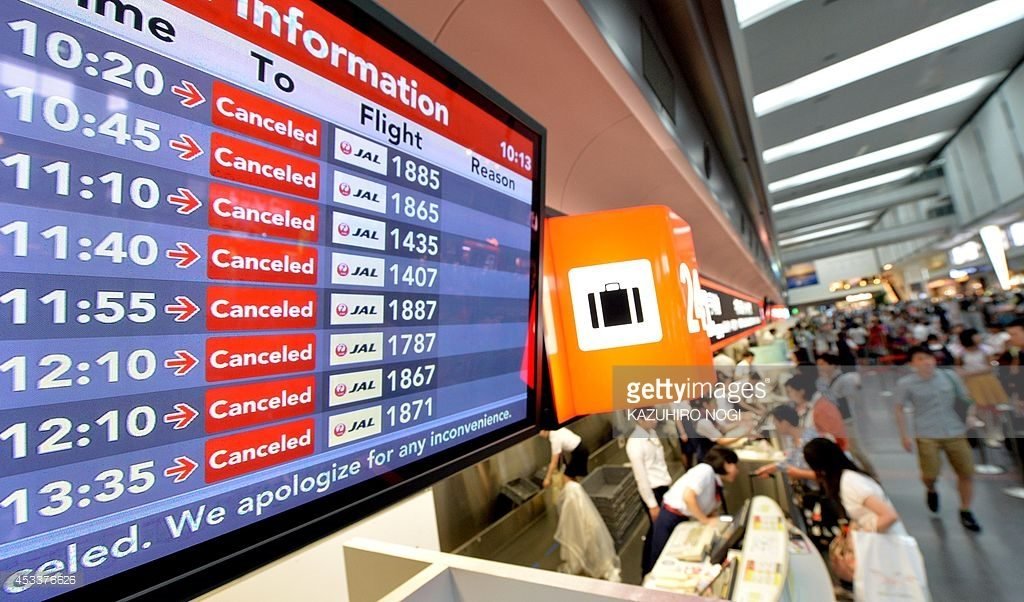 Typhoon Talim made a landfall in Kyushu, the southernmost of Japan’s four main islands, packing winds of up to 162 km/h, the Japan Meteorological Agency said.

At least 644 domestic flights have been cancelled because of strong winds, according to public broadcaster NHK, while all major regional train services have been suspended, operator JR Kyushu Railway said.

The typhoon had earlier battered the southern Okinawan island chain, dumping the most rain seen over a 24-hour period in 50 years on the city of Miyako, before it hit Kyushu.