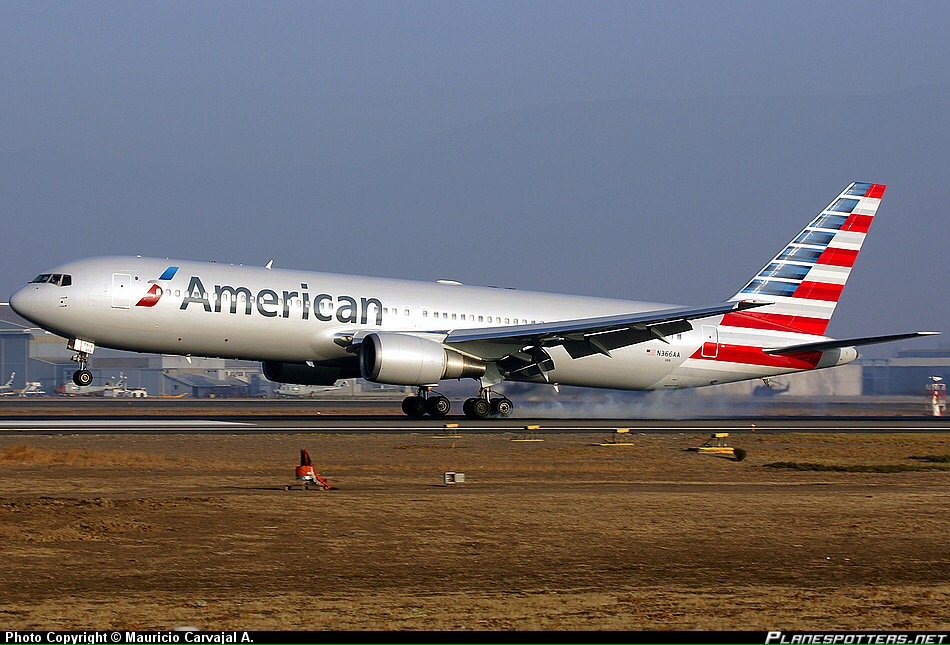 An American Airlines flight has been forced to make an emergency landing today following a hydraulic issue.

American Airlines flight AA86 from Chicago to Heathrow made an emergency landing in Chicago on Sunday, after the crew noticed a problem with the aircraft’s hydraulics.

The aircraft, a Boeing 767-300 was only an hour into its journey to the UK when the pilot’s declared an emergency.

The captain asked ATC to notify fire services to be on standby for when the aircraft arrived into Chicago.

According to Twitter sources, the aircraft had a total of 170 people on board.

No passengers were injured during the emergency landing.