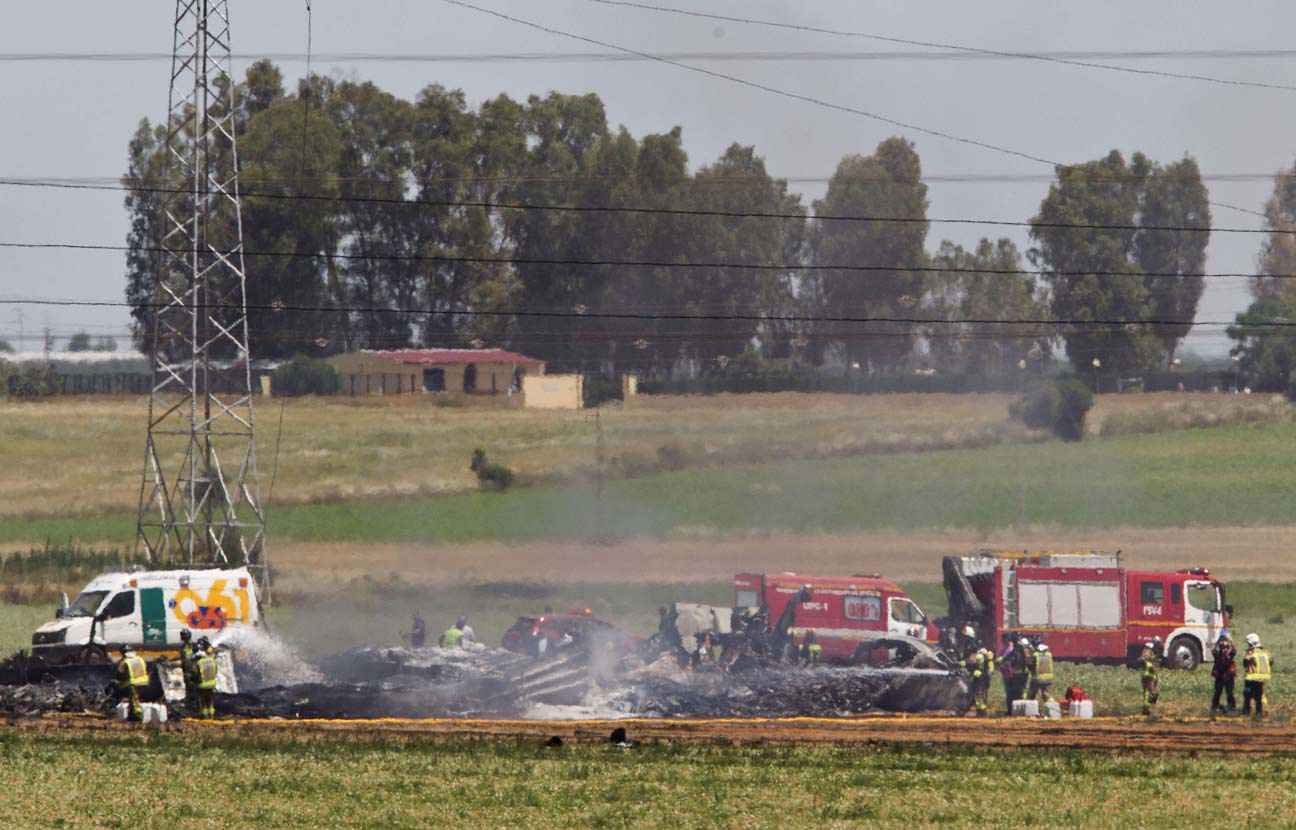 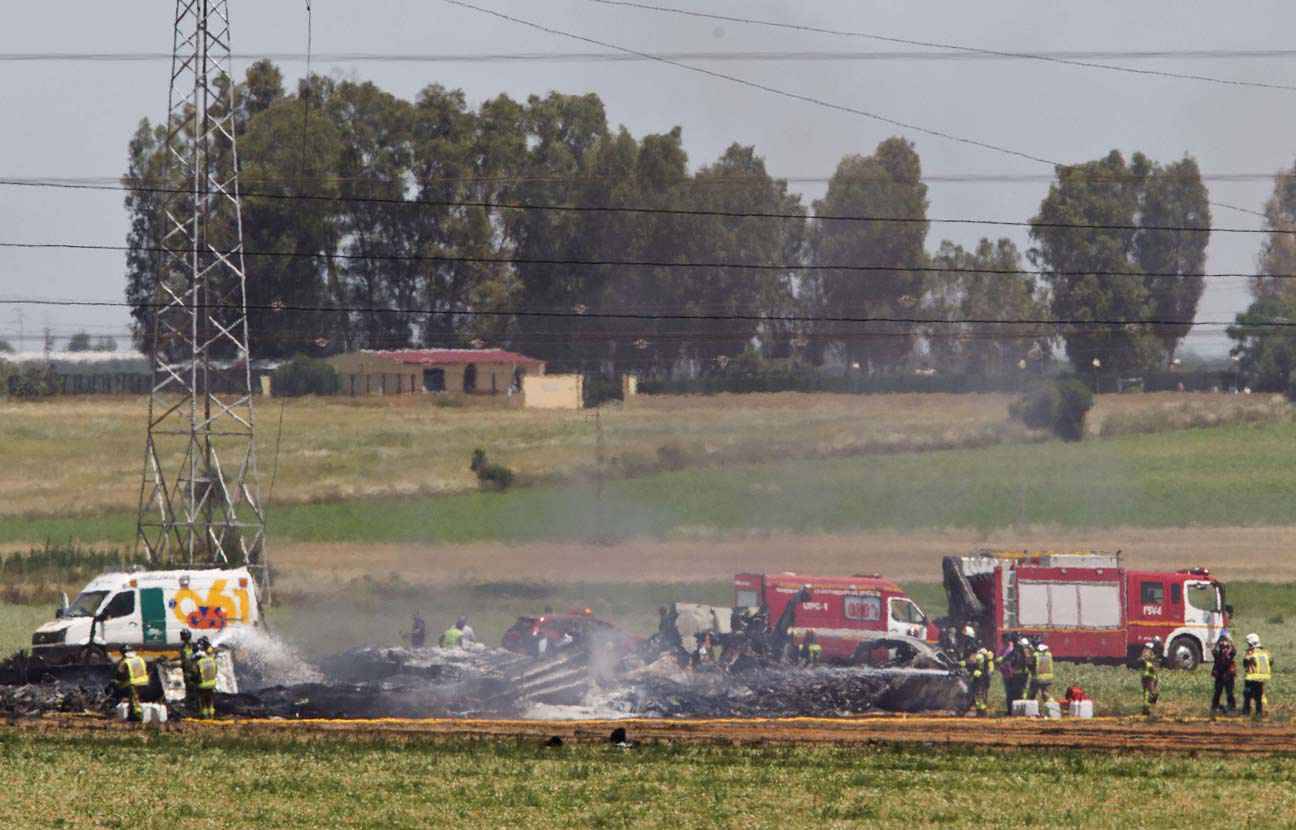 Incorrectly installed engine control software caused the fatal crash of an A400M airlifter in Spain on May 9, a seniorAirbus Group official says.In an interview with the German financial newspaper Handelsblatt, Airbus Chief Strategy Officer Marwan Lahoud said the incorrect installation took place during final assembly of the aircraft, which led to engine failure and the resulting crash.Lahoud said that data extracted from the flight data recorder this week and seen by Airbus engineers confirmed the internal hypothesis that there had been no problem with the aircraft.“The black boxes attest to that there are no structural defects [with the aircraft], but we have a serious quality problem in the final assembly,” Lahoud told the newspaper.