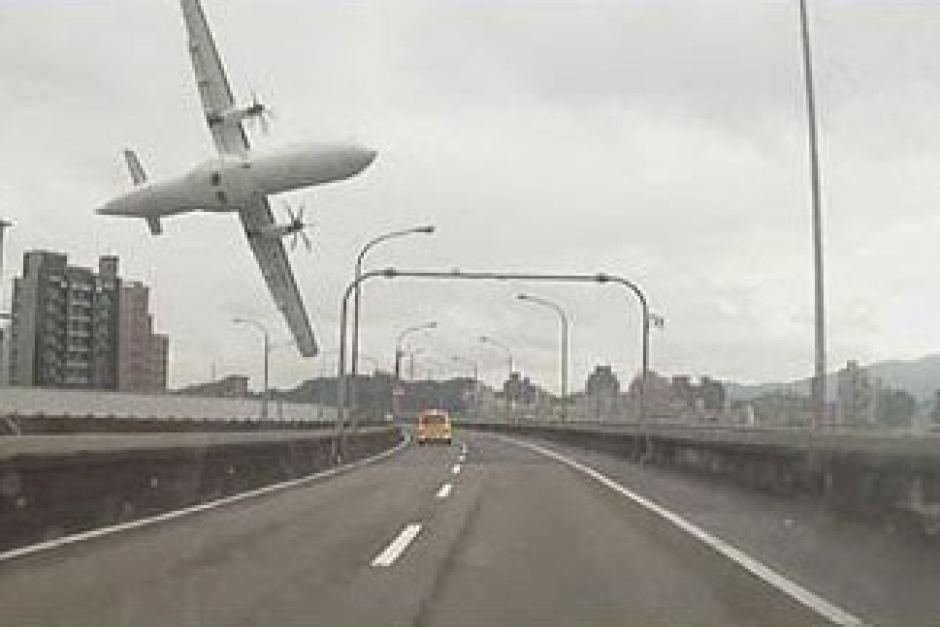 A new report shows the crew of the TransAsia Airways ATR plane that clipped a bridge in Taiwan in February had shut off the working engine after the other lost power, according to source close to the investigation.

The source asked to remain anonymous as the official report by the Aviation Safety Council will not be made public until Thursday.

The report shows the almost-new turboprop ATR 72-600 stalled and crashed shortly after the functioning engine was switched off, said the source.

The plane, which can fly on one engine, subsequently lurched nose-up between buildings, clipped the overpass and a taxi with one of its wings and then crashed upside down into a shallow river in Taipei.

The crash killed 43 of the 58 passengers and crew on board.

While the reason for the second engine being shut down remains unclear, sources familiar with the investigation say human error was likely behind it.

“The pilots made a mistake … what makes this even more unbelievable, and unfortunate, was that the mistakes took place even though there were three pilots in the cockpit,” said one of the sources, who declined to be identified because of the sensitive nature of the topic.

“That is why the focus of the investigation has been narrowed to the pilots and pilot training at TransAsia.”

Since the crash, Taiwan’s Civil Aeronautics Administration (CAA) has put all 55 of TransAsia’s ATR pilots through oral proficiency tests on how to handle an aircraft during engine failure.

All but one of the pilots passed the tests, although some needed more than one attempt.

The lone failure was demoted in rank to vice captain from captain.

“It was difficult to believe the captain turned off the wrong engine, but it happened anyway,” said the source.