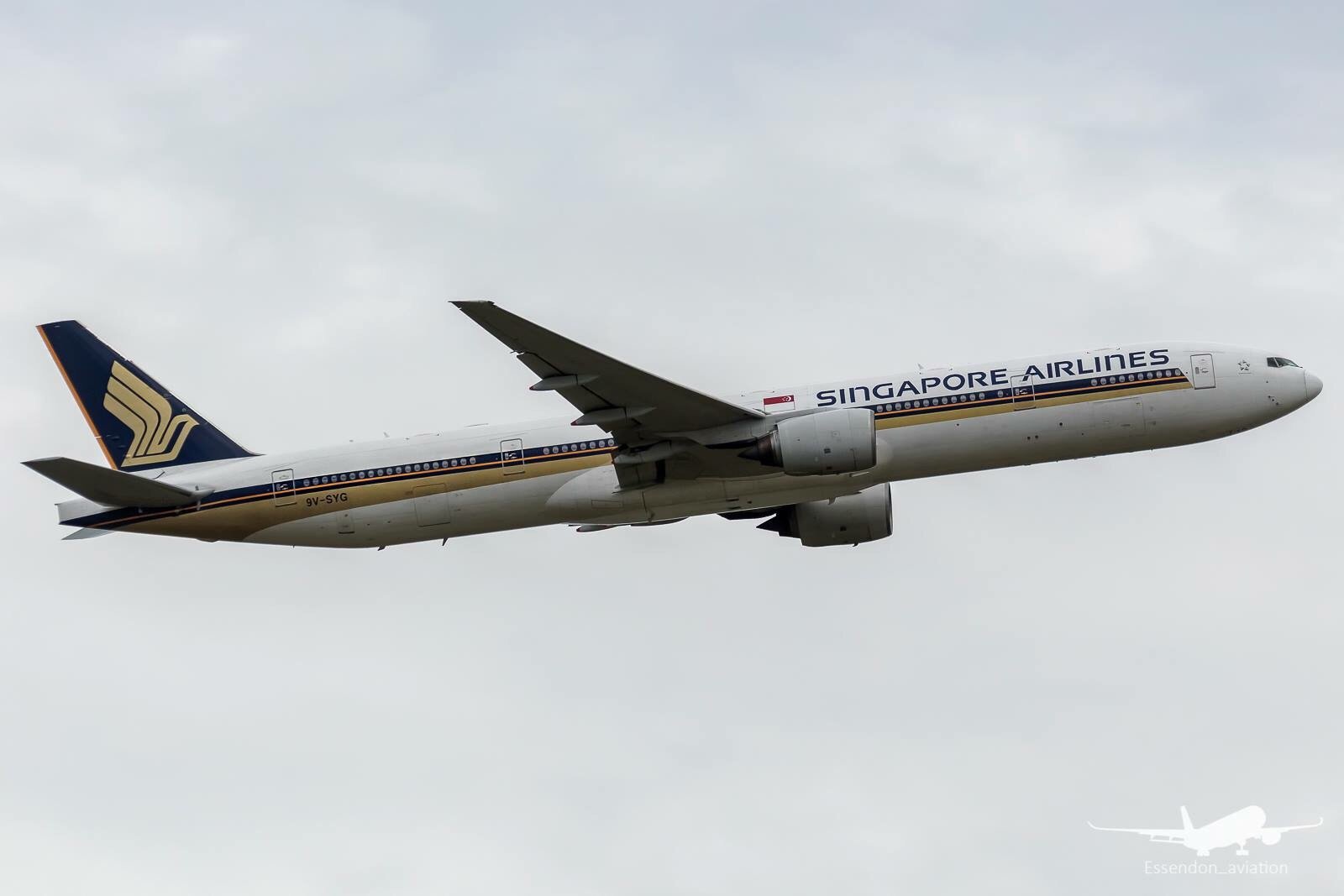 Investigations have been launched after a Singapore Airlines Boeing 777-300 was involved in a suspected “tail strike”.

Singapore Airlines flight SQ238 was departing Melbourne Airport’s runway 34 on Sunday morning when the aircraft’s tail came in contact with the runway.

Singapore Airlines have said the pilot’s did not receive any indications of a tail strike until Melbourne Tower (120.5) notified the pilots of sparks and possible smoke coming from the tail.

The Airport in Australia’s South East was closed for around 30 minutes and flights were diverted for engineers to inspect the runway for debris. During the inspection the workers found scrape marks on the runway which confirmed the tail strike.

The pilot’s decided not to return to Melbourne to get the aircraft inspected.

Upon arrival in Singapore the aircraft was inspected and was found that the tail skid system was damaged but the fuselage was undamaged.

The weather in Melbourne at the time was not favourble for pilot’s, wind speeds were gusting upto 119kmh from the North.

All 282 passengers and crew on board were safely disembarked with no injuries.