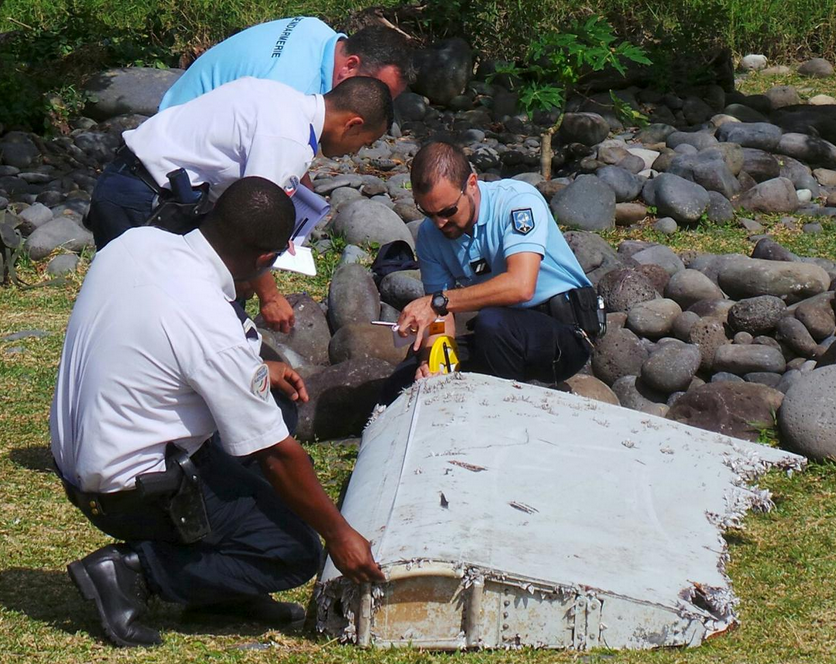 Investigators searching for the missing Malaysian Airlines flight MH370 are confident that they have found the plane’s “most likely” final resting place.

The new research, published by the CSIRO on Friday, involved using a Boeing 777 flaperon that was damaged to make it identical to the one found on La Reunion. Scientists carried out a series of tests to see how the part drifted through the ocean.