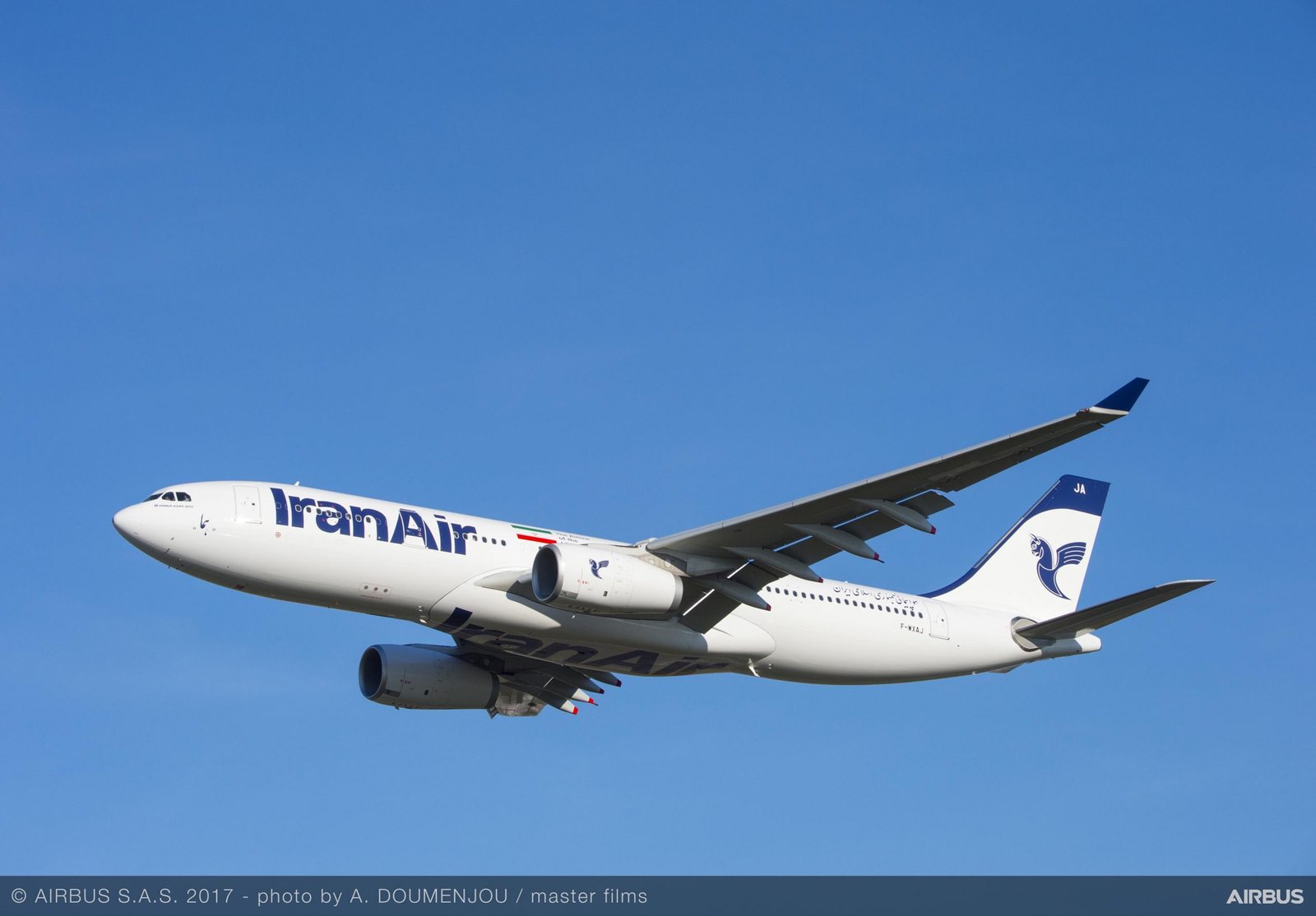 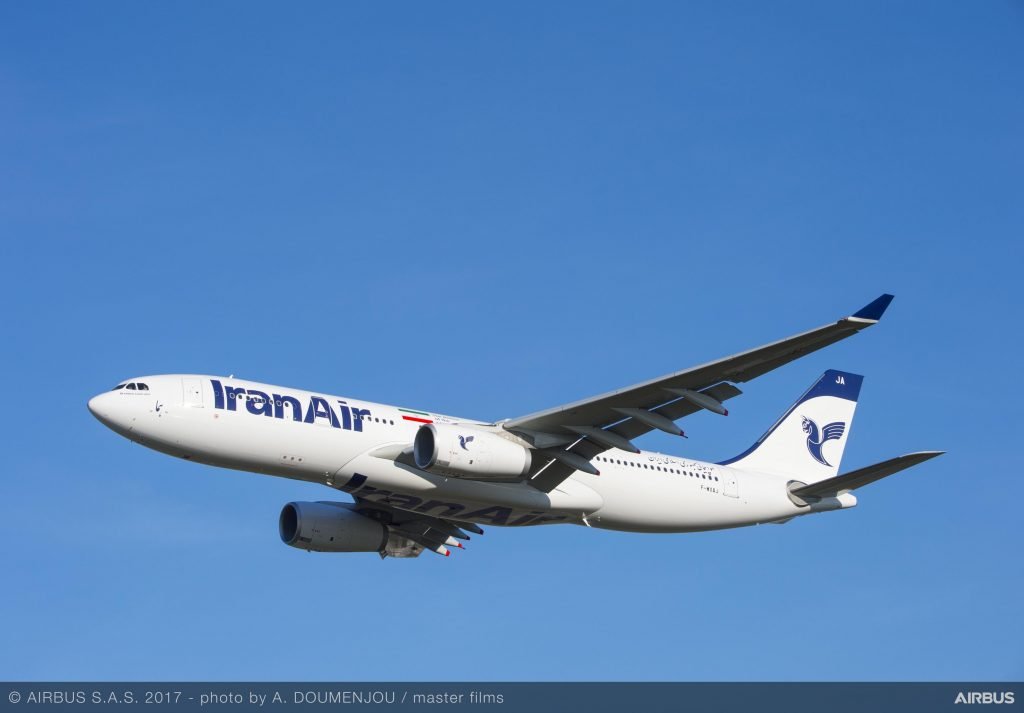 The delivery of the aircraft is part of Iran Air’s major fleet renewal plan, and is the first wide body from a firm order placed by the national carrier of Iran in December 2016 for 100 Airbus aircraft (46 single aisle and 54 wide-body jets) to renew and expand its fleet with new aircraft.

Iran Air’s A330-200 features a two class cabin layout, seating 32 passengers in business and 206 in economy.

The delivery, which took place at the Airbus delivery centre in Toulouse, marks yet another milestone for Iran Air, as it celebrates its 56 anniversary since establishment.
The A330 Family has now attracted more than 1,500 orders and over 1,100 A330 Family aircraft are flying with more than 100 operators worldwide. The A330 is one of the world’s most efficient aircraft with best in class operating economics.