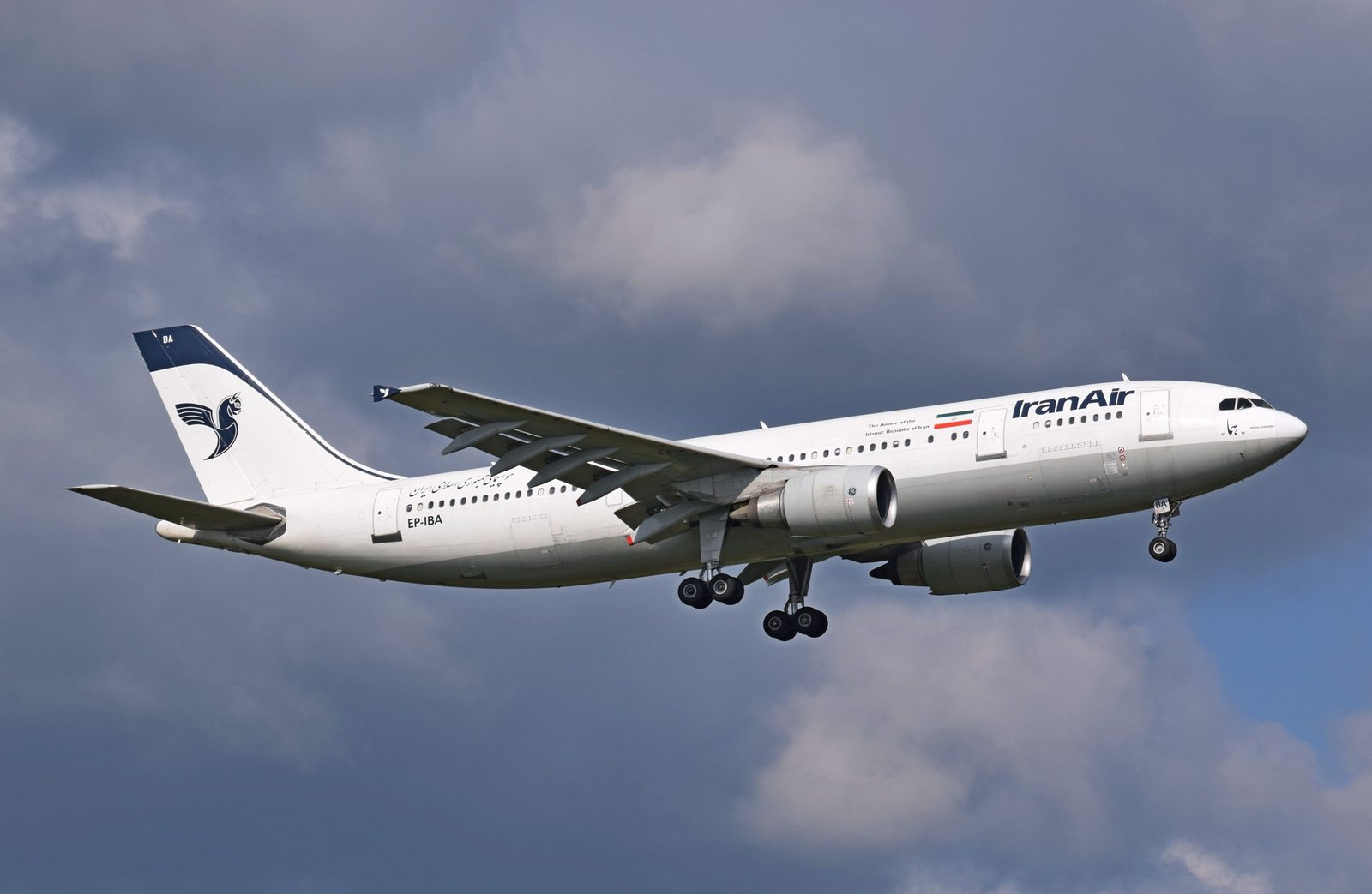 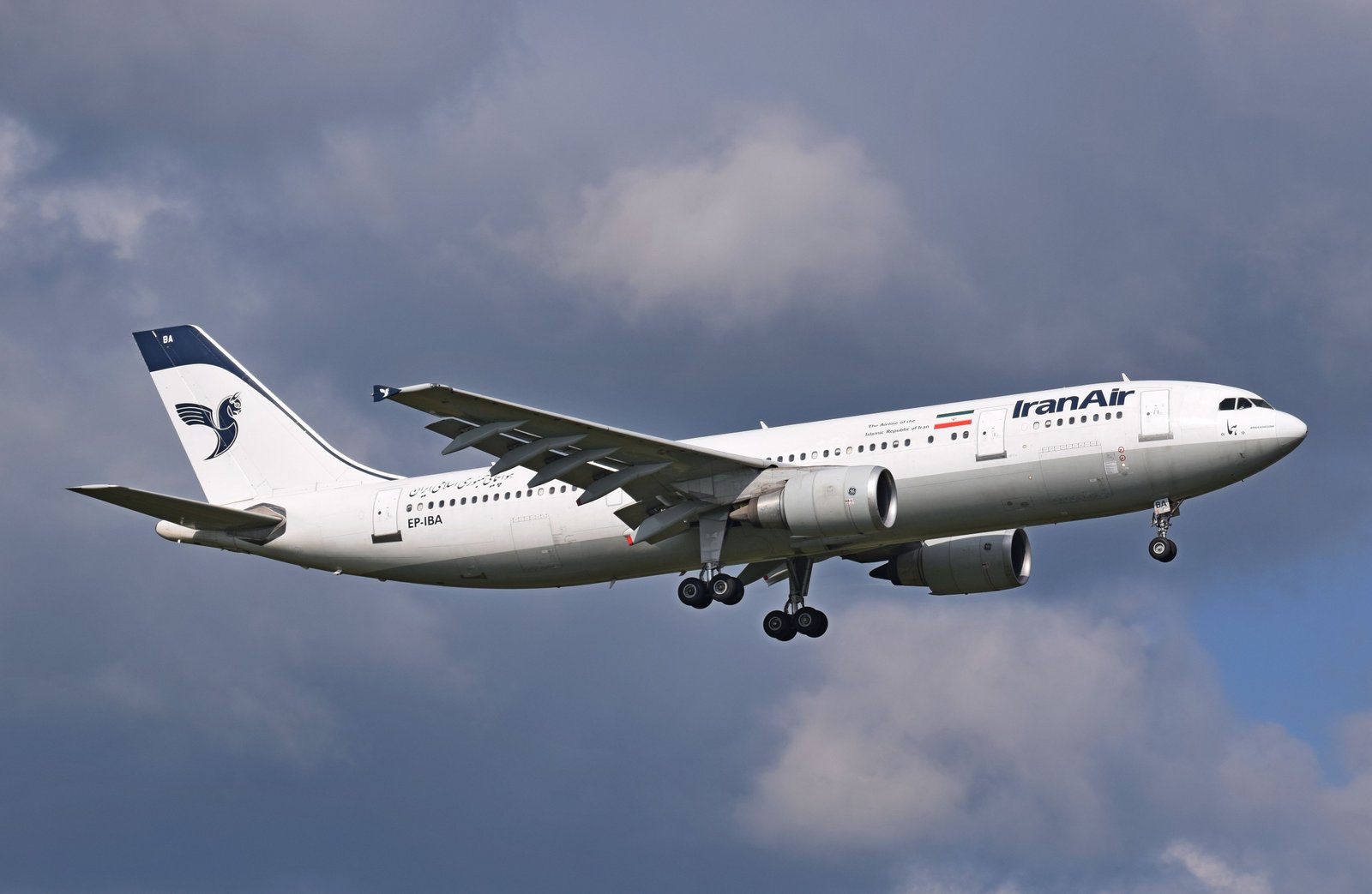 Iran has reached a deal to buy 100 planes from U.S. plane maker Boeing, and the two sides are awaiting approval by U.S. Treasury authorities, the head of Iran’s Civil Aviation Organisation said in remarks published by state media on Sunday.

So far, Boeing has only been granted permission to present its products to Iran air and a handful of other airlines as it tries to catch up with Europe’s Airbus, which won a provisional deal earlier this year for 118 jets worth $27 billion.

Reuters reported on June 6 that Iran was edging towards a historic agreement to buy jetliners from Boeing for the first time since the 1979 Islamic Revolution and that a deal for more than 100 aircraft could be reached fairly soon.

“Of the 250 (passenger) planes in Iran, 230 have to be replaced” Ali Abedzadeh, the head of Iran’s Civil Aviation Organisation, told the state-run daily newspaper Iran, adding that a written agreement had been signed with Boeing to buy 100 aircraft.