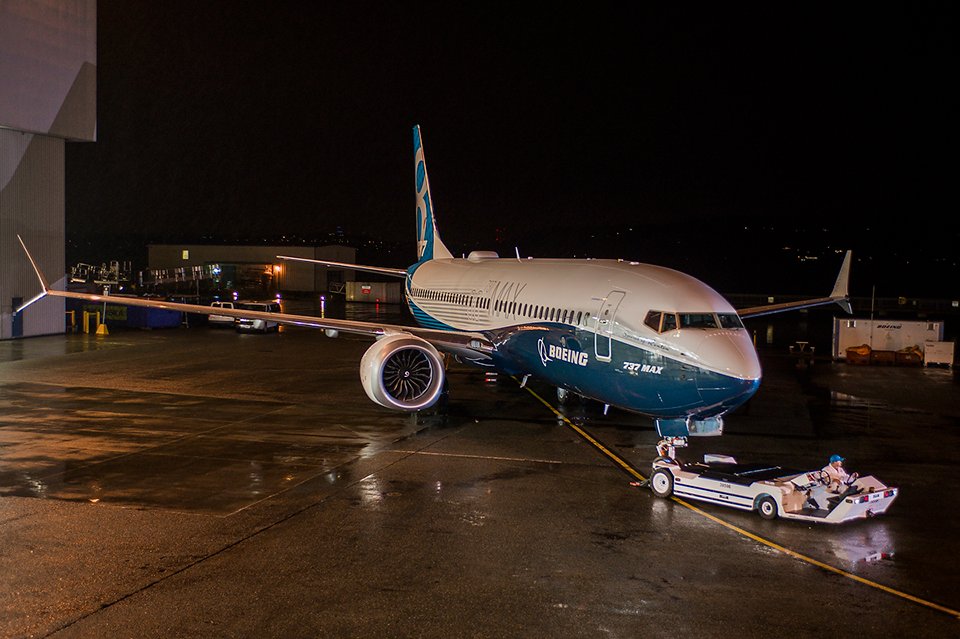 Iran’s Aseman Airlines has signed a tentative deal to buy at least 30 Boeing 737 MAX jets, in the first new business with the U.S. planemaker since U.S. President Donald Trump took office vowing to take a tougher stance toward Iran.

Iran’s official Islamic Republic News Agency said on Tuesday that representatives of Aseman and Boeing had signed an agreement in Tehran covering as many as 60 jets, including options, after a year of negotiations.

Boeing described the deal as a “memorandum of agreement,” a type of transaction that falls short of a binding contract and is subject to government approvals. It covers concrete plans for Aseman to buy 30 aircraft with options for a further 30, it added.

If completed, the main part of the deal for 30 jets would be worth $3.4 billion at list prices, though airlines typically win discounts of around 50 percent for large deals.

Deliveries to Aseman would start in 2022.