NEWS Is easyJet Lagging Behind Ryanair? 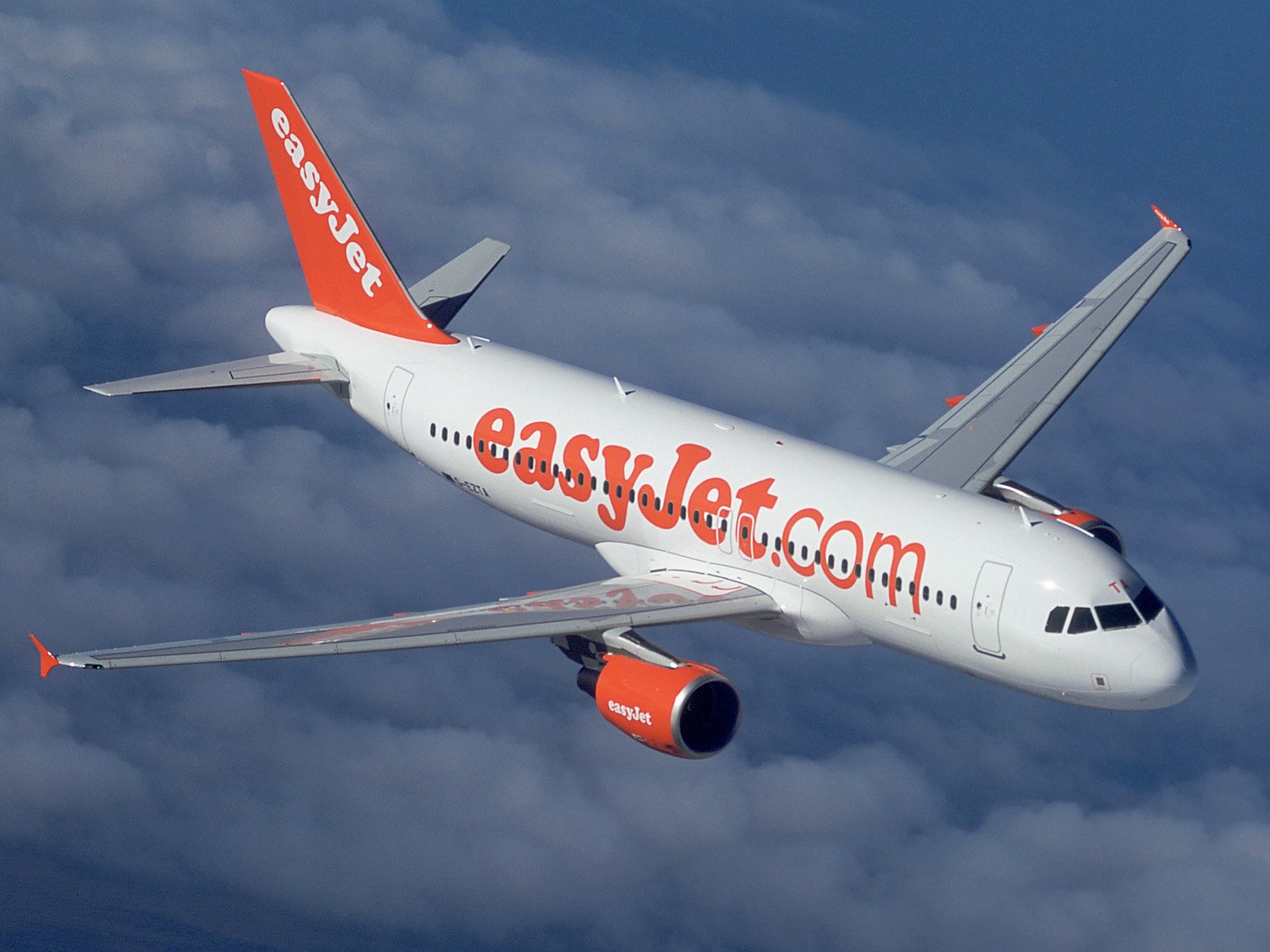 There has been talk into easyJet’s passenger numbers and statistics as they are not the LCC (Low-Cost Carrier) that they used to be many years ago. Following the very quick growth of Ryanair as well as their improved customer service through their AGB (Always Getting Better) program, Ryanair has been able to dominate the LCC Market a lot more easier and in a more dominant manner than easyJet.

Mike van Dulken, Head of Research at Accendo Markets spoke to thisismoney.co.uk and said: “I think Ryanair has always had the edge, even when it was nasty. But the strategy change (they even offer business flexibility fares now) has seen them diverge. Ryanair shares keep climbing, while EasyJet is essentially flat over the last 2.5 years.” There are now fears among such analysts within the airline industry that Ryanair do not have a rivalry with the English LCC even though they were “neck and neck” less than a year ago.

He also added: “While EasyJet points to French strikes as a mitigating factor for March weakness, it is interesting to note that Ryanair did too and yet it still managed to post steady growth in both passenger numbers and loads. O’Leary’s more cheap and cheerful strategy as opposed to cheap and nasty continues to pay off. Can the man do no wrong?”

On an analytical front, Ryanair seem to do a lot better than other airliners in the market regardless if there is any problems within Europe. Earlier last month, the French ATC Union went on strike again over pay which cancelled 500 flights within Ryanair’s network. However, due to lower fares through more aircraft in the fleet, they were able to benefit from more passengers in difficult conditions in the month of March. easyJet blamed the low passenger numbers on the ATC Strikes in France. Ryanair recently received their 400th B737-800NG (Next Generation) aircraft and are still to receive another 130 NG aircraft as well as 100 B737MAX aircraft.

Wyn Ellis at Numis Securities felt sympathy for the English LCC and said to thisismoney.co.uk that “The disruption was unhelpful for EasyJet, but 611 cancellations represents only about 2 per cent roughly of the total number of flights undertaken in March. They and other low cost airlines have been adding capacity to satisfy growing travel demand (despite all the terrorist concerns which have had a short term impact) with a continuing shift in the market from legacy carriers to low cost.”

Overall, I think Ryanair that have adapted to many changes within the market as well as adapting to any problems that may occur in European airspace. I think that their strategy is a lot more organised than easyJet’s due to the airline’s flexibility and cheap fares. It will be interesting to see whether easyJet continue to fall behind the unstoppable Irish LCC.