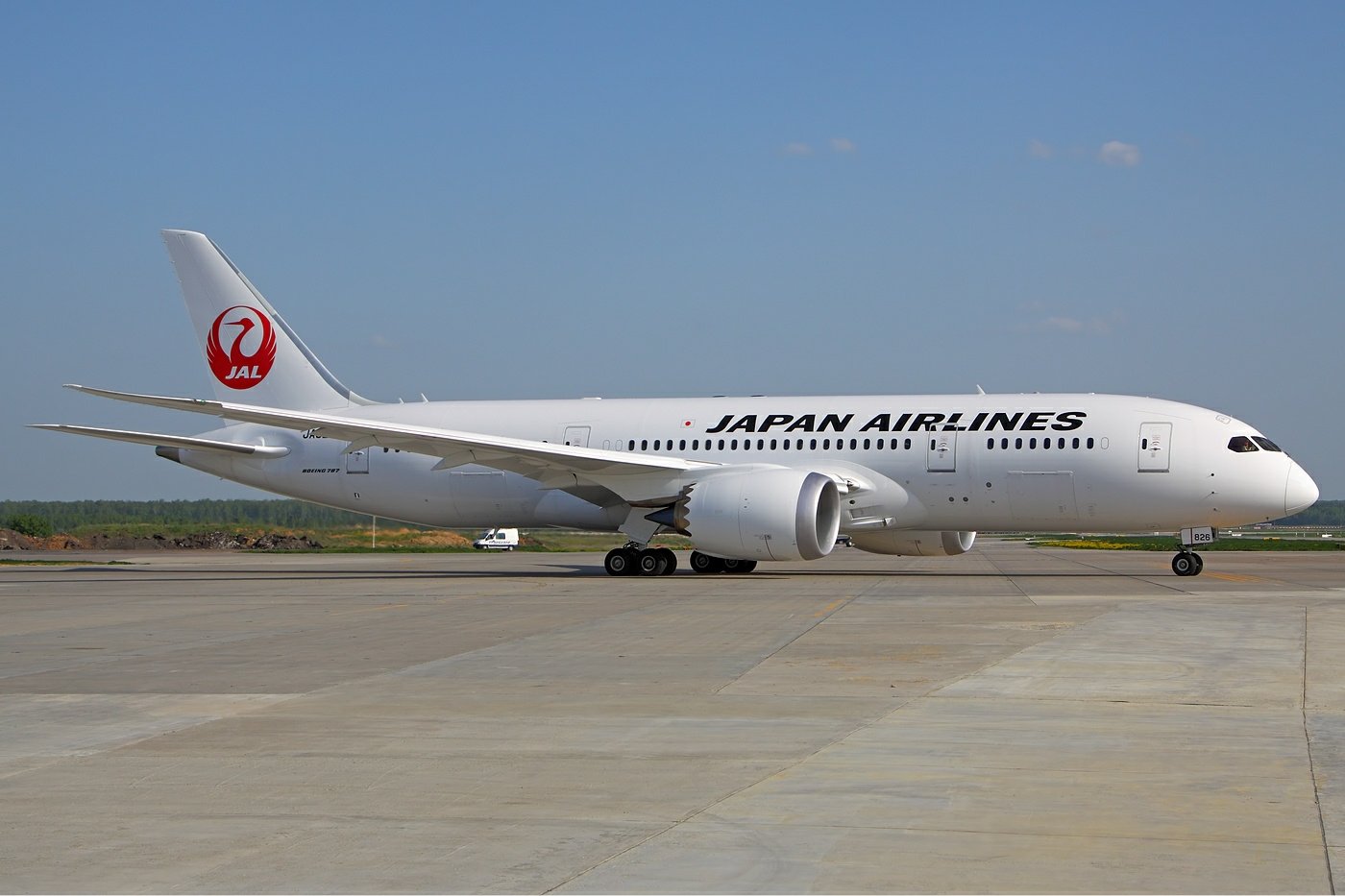 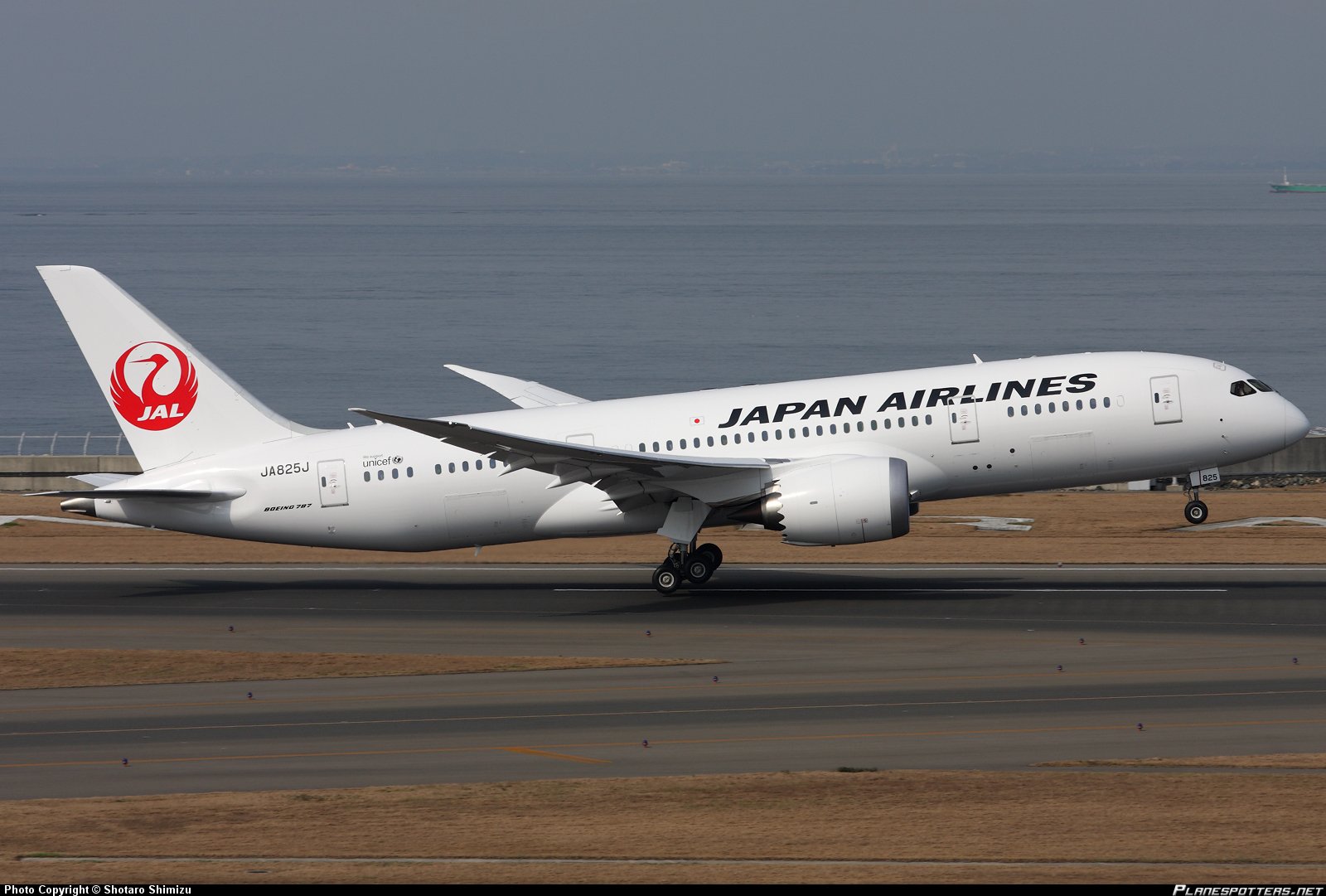 The first step has been taken to enable Iberia to join British Airways, Finnair and Japan Airlines (JAL) in their successful joint business on flights between Europe and Japan. JAL has submitted its application to the Japanese Ministry of Land, Infrastructure, Transport and Tourism (MLIT) seeking antitrust immunity with Iberia to cooperate on flights between Europe and Japan. Iberia has already announced the launch of a new non-stop flight between Madrid and Tokyo Narita, which will start from October 18, 2016. The four airlines intend to cooperate commercially by sharing revenue and by coordinating flight schedules and fares in order to offer greater benefits to customers travelling between Europe and Japan.

The new joint business arrangement is subject to regulatory approvals.

Bringing Iberia into the agreement will not only strengthen the joint business, it will also enable the oneworld® alliance to compete more effectively around the world with other global alliances.

British Airways and JAL entered into a joint business arrangement in October 2012, with Finnair joining the partnership in April 2014. Since then, the three airlines have been providing their customers with better links between the EU and Japan, with more flight choices and enhanced frequent flyer benefits. Today, an Open Skies agreement between Spain and Japan has been officially signed, and traffic between the two countries is expected to increase. The addition of Iberia to the joint business will further enhance customer benefits, and allow the four airlines to cooperate in expanding their presence within and to and from this important market.

Alex Cruz, Chairman and CEO of British Airways, said: “We are delighted our sister airline Iberia will be joining our oneworld partners in the joint business. The addition of more European flights to Japan, along with the benefits of co-ordinated schedules and frequent flyer rewards is fantastic news for consumers. Iberia’s direct flights between Narita and Madrid will be a very popular addition.”

Pekka Vauramo, CEO of Finnair, conveyed, “We welcome our oneworld partner Iberia to the joint business. Iberia’s route between Narita and Madrid further expands the reach of the joint business and brings new opportunities for our customers.”

Luis Gallego, President and CEO of Iberia, said: “We are delighted to enter this joint business with our allies in IAG and oneworld. Half a million Japanese tourists visit Spain every year, and the number of Spaniards travelling to Japan is growing significantly. With our non-stop flights and this joint business they will have greater opportunities and more benefits when traveling between Japan and Europe.”

“We are pleased to welcome Iberia into our joint business,” said Yoshiharu Ueki, President of Japan Airlines. “This will strengthen JAL’s presence in Spain, and provide our customers with more convenience to Madrid and beyond.”