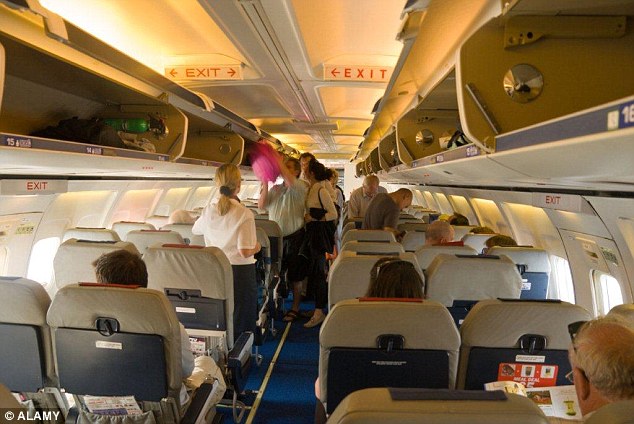 Jet2 flight to Gran Canaria had to divert to Faro on Thursday after a violent couple dispute onboard.

The couple began to shout at each other with foul and abusive language before the fight eventually got physical – even a few punches were thrown. The altercation took place in front of shocked onlookers – including families – who couldn’t believe what they were seeing.

The crew, assisted by an off-duty police officer and an ex-police officer, had to restrain and separate the couple.

The fight was so heated that the crew were left with no choice but to divert the aircraft to Faro Airport in order to remove the couple in the interest of fellow passenger safety.

Portuguese Police attended the aircraft to offload the pair, before other customers were able to resume their journey to Gran Canaria after a 90 minute delay.

In response to the dispute, Jet2 has banned the pair for life and will take action against them to recover losses.

MD of Jet2.com, Phil Ward said: “It is staggering to think that people would behave in this violent fashion on an aircraft full of holidaymakers and families.

“I would like to thank our crew as well as the two police officers, who did a superb job of handling the situation and ensuring everybody’s safety.

“As a family friendly airline we take a zero tolerance approach to disruptive behaviour in all forms, and we will now be taking all necessary steps, including legal action if necessary, to recover the losses that were incurred by the deplorable behaviour of this couple.”