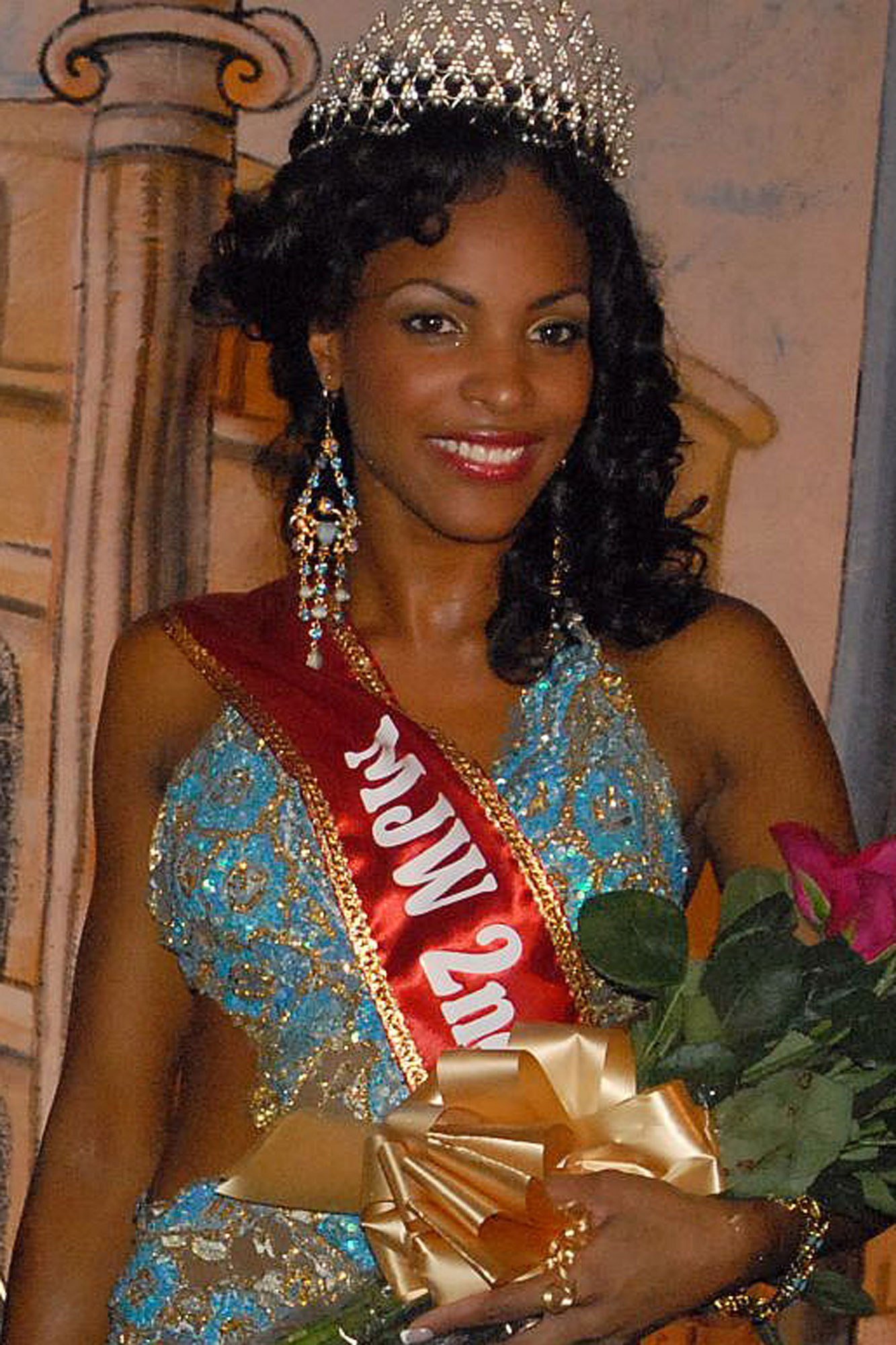 Marsha Gay Reynolds, was also a runner-up in the 2007 Miss Jamaica Universe pageant.

The flight attendant who dropped two suitcases full of cocaine at Los Angeles International Airport — along with her Gucci shoes — before fleeing in panic turned herself in to authorities in New York on Wednesday, sources said.

The JetBlue flight attendant, a former beauty-pageant contestant was randomly stopped last Friday at a checkpoint for airline workers. She kicked off her Gucci heels, dropped the drugs and bolted, according to sources.

The nearly 70 pounds of cocaine found stashed in her suitcases were estimated to be worth $2 million. 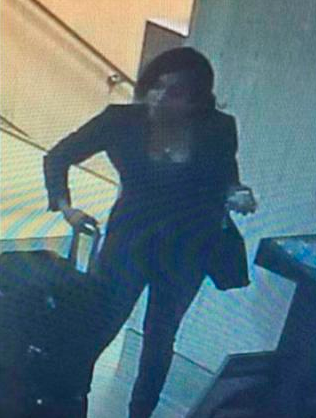 During the LAX incident, Reynolds was escorted to the front of the screening area and apparently became alarmed when she realized she’d be caught.

After walking about 15 feet with her carry-on bags, the former NYU track star threw them down and made a run for it, leaving behind the dope.

But because TSA agents did not get her name, Reynolds may have been able to board her red-eye flight to La Guardia on Friday night.