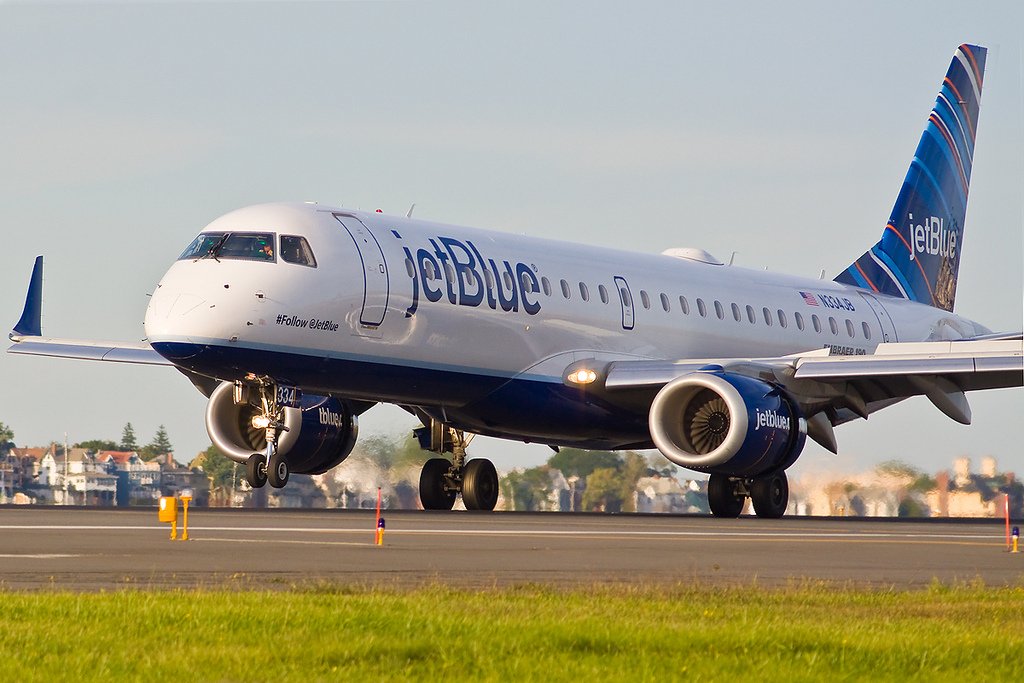 Starting on Monday, October 31, 2016, JetBlue will offer six-times weekday service between LaGuardia Airport (LGA) and Logan International Airport (BOS). The airline will also offer two roundtrips on Saturdays and three roundtrips on Sundays. With the new route, JetBlue will operate flights between Boston and all three of New York City’s major airports, providing even more travel options for customers in both of the airline’s northeast focus cities. Seats are available for purchase beginning today with fares as low as $49 one-way (a).

JetBlue today also announced it is expanding its presence at Newark Liberty International Airport (EWR), enabled by the Federal Aviation Authority’s recent decision to ease limits on scheduled flights at the popular northern New Jersey airport. The airline will add frequencies between Newark and five of its most popular Florida destinations:

“Increased competition in the congested New York market opens the door to better service and lower fares for our hometown New York customers,” said Robin Hayes, president and chief executive officer, JetBlue. “The FAA’s decision to ease slot restrictions at Newark allows us to bring more low-fare, award-winning service to Newark, and clears the way for a long overdue alternative between LaGuardia and Boston for those who have been priced out of air travel and onto the roads and rails by high-fare legacy carriers.”

Flights between Logan and LaGuardia will be operated on JetBlue’s Embraer 190 aircraft, which feature the most legroom in coach (b) and spacious two-by-two seating. All customers are treated to the airline’s awarding-winning service, complimentary live television and 100+ channels of SiriusXM® radio at every seat, unlimited name-brand snacks and soft drinks and free Fly Fi – JetBlue’s broadband internet (c).

The new flights between Logan and LaGuardia are part of JetBlue’s plan to reach and surpass 150 daily flights in Boston where it is the No. 1 airline in both flights per day and destinations served. The LaGuardia flights are among the latest key business routes for travelers in both New York and Boston and will offer customers a new travel option and JetBlue’s 62nd nonstop destination from Boston.