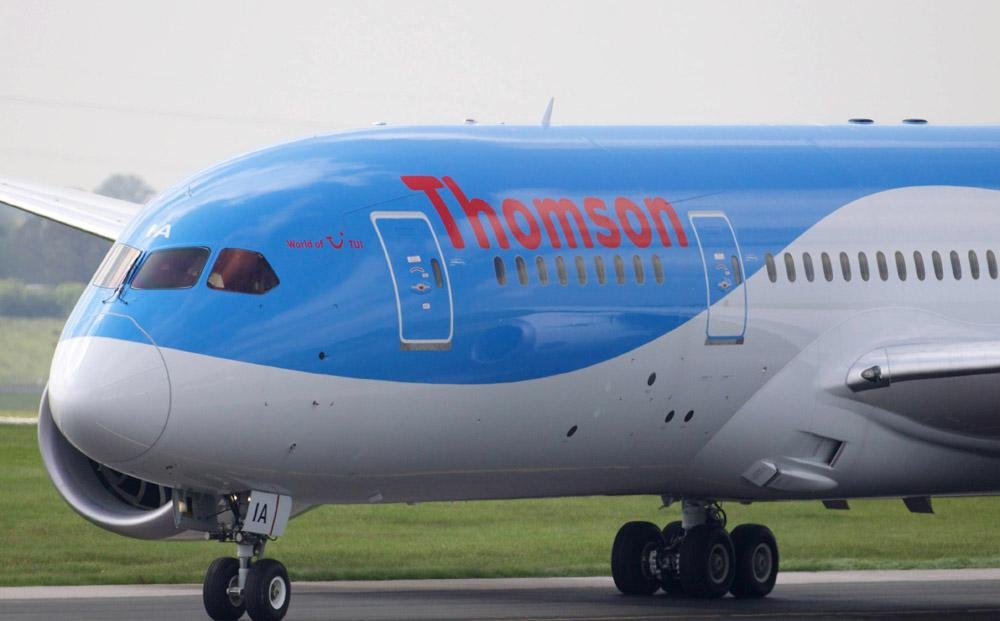 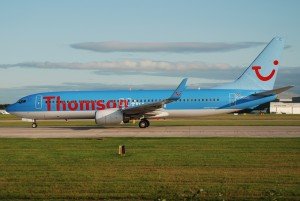 After security officials failed to find the culprit, the flight from Cancun to Gatwick was cancelled

A security incident was declared as holidaymakers were in their seats awaiting take-off from Cancun, in Mexico, to the UK.

A recruitment firm boss, returning after a holiday with his girlfriend, on Flight TOM039 from Cancun at midnight, said: “As I sat in my seat I noticed one of the options for wifi connection on my phone relating to being a jihadist. I accosted a member of cabin crew, who took my phone up to the cockpit 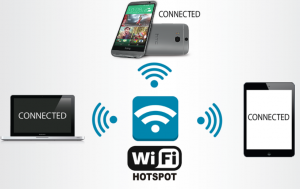 When no-one took responsibility for the wifi name, the pilot called the police.

There was then a delay of two and a half hours while officers boarded the jet and inspected passengers’ electronic equipment.

As word spread throughout the cabin about the terror threat, women began crying and demanding to be left off the plane.The plane was meant to take off from Cancun, in Mexico

Sniffer dogs and armed police were called to examine the aircraft.

After security officials failed to find the wifi culprit, the flight to Gatwick was cancelled and all passengers sent back to a hotel for another night.

Click the link below to hear the announcements from the cabin