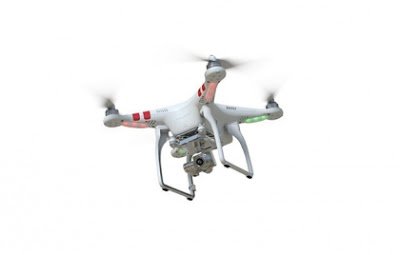 It was a case that gripped the nation. Or at least Kentucky. Should it have temporarily escaped your pressured memory, William Merideth in July said he saw a drone flying above his property in Hillview, Kentucky.

He believed it was spying on his 16-year-old daughter who was sunbathing in the garden. So he took out his shotgun and blasted the drone out of the sky. He was arrested for wanton endangerment and criminal mischief.http://ift.tt/1S9Y8hR