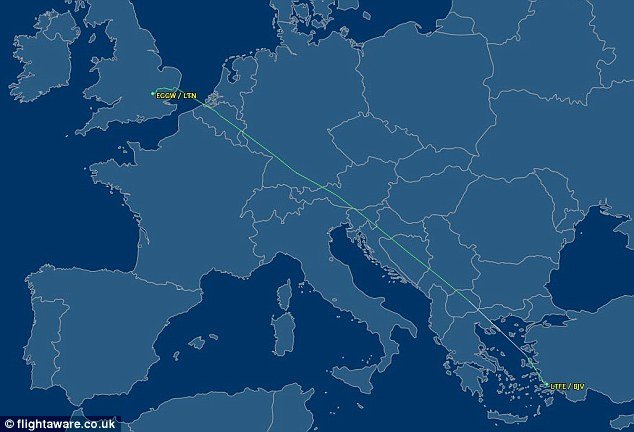 The supermodel, Kate Moss, had been escorted off a plane at Luton airport for being reportedly disruptive on board.

The easyJet flight arrived from Bodrum on Sunday.

There have been no formal complaints made against her and she was not arrested.

Easyjet have confirmed that police met flight EZY2232 from Bodrum to Luton on Sunday owing to the behaviour of a passenger onboard.

A Bedfordshire Police spokesman said: “The passenger had been reported as being disruptive on the flight.

“Officers attended and escorted the passenger from the plane. No formal complaints were made against her and she was not arrested.”