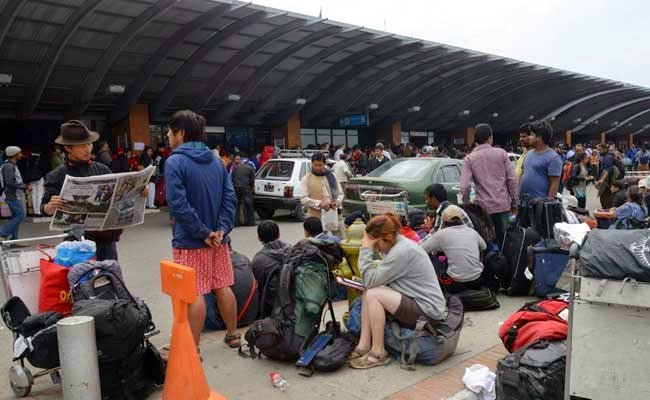 Hours after a fresh earthquake struck today, flights have stated taking off from the Tribhuvan International Airport in Kathmandu.

An Air China flight CA408 from Kathmandu to Lhasa took off at 3.50 pm. The flight was waiting for clearance since morning.

Similarly, a Silk Air flight MI411 from Kathmandu to Singapore also took off minutes after the airport re-opened.

Dragon Airlines’ HDA104 became the first flight to land at the airport.