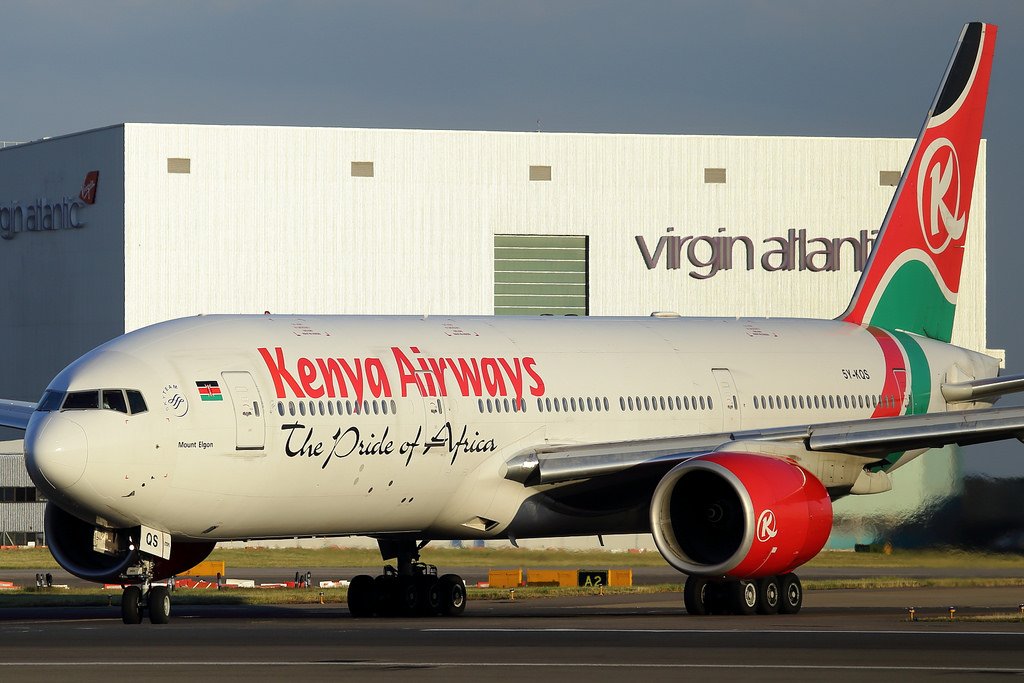 Kenya Airways have managed to sell their 4 Boeing B777-200 aircraft, which were acquired by the airline in 2004 and 2007. List prices are estimated between $260-290 million due to their ages. It has been said also that Kenya Airways have contracted UK Firm Cabot Aviation to sell the planes on their behalf.