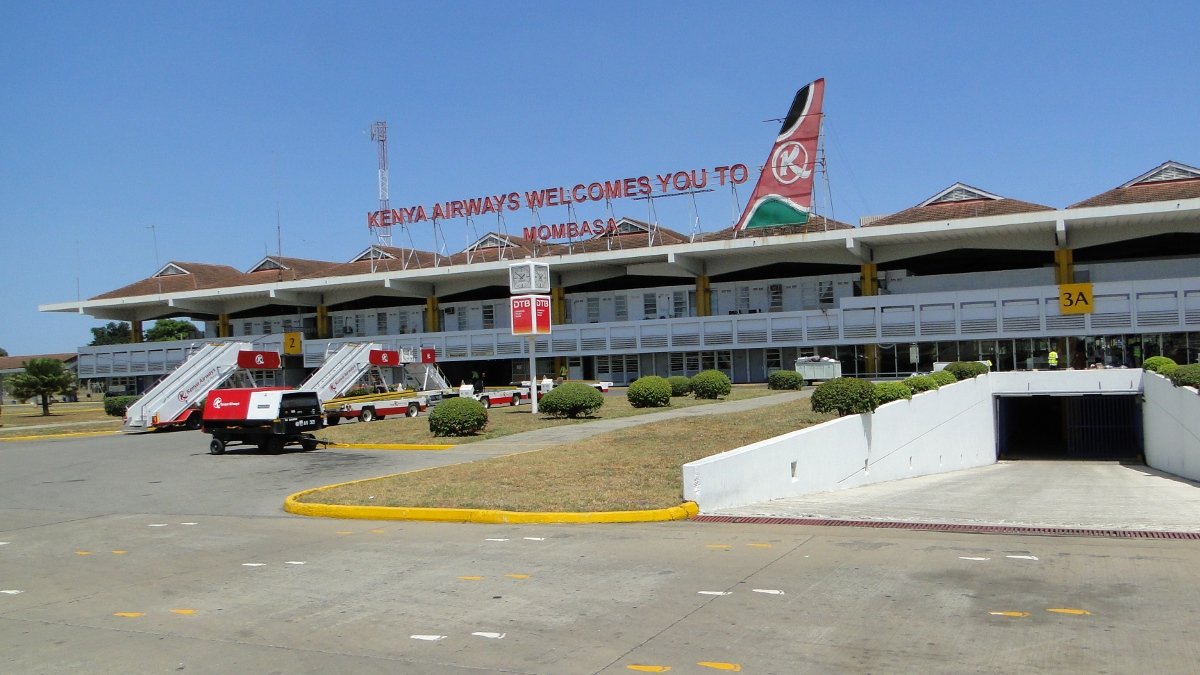 Security officials at Kenya’s major airports are on high alert this week after Kenya’s Airports Authority issued a warning to all airport managers about possible terror threats against the facilities. The internal memo, marked as “secret,” was sent to CNN and has been verified by a high-level source in the Kenyan aviation industry who received the note late last week. The memo warns airport employees that al Qaeda-linked terror group Al Shabaab would deploy suicide bombers trained in Somalia “on airborne suicide missions.”